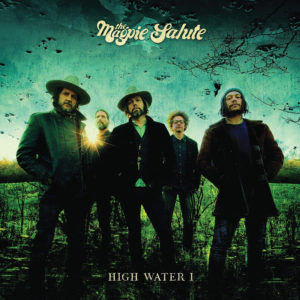 The 12-song set list includes an impressive sit-by-the campfire feel with a rockable edge. The title tract, âHigh Water,â begins with an acoustic guitar and an entrancing, psychedelic build.

An impressive tune and message in âColor Blindâ sings about âMy skin is a beautiful canvas, all the colors of creation start on the inside.â It includes lead singer Hoggâs perspective on growing up as a mixed race man. He sings it candidly, âI am color blind; when will the world catch up with me?â Itâs not a confrontational statement on race. Rather, itâs straight forward, which makes the song so powerful.

The rest of the album is a mix of swaggering, soulful tunes. Thereâs not one tune Iâd delete from an album download. Itâs not a Black Crowes remix; itâs a fresh album from a dynamic, innovative band. Iâm eagerly awaiting âHigh Water II.â ♦ 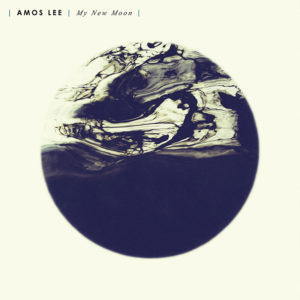 Amosâ inspiration for the album transpired after several troubling events, including the Parkland school tragedy, his grandmotherâs death and a 9-year-old fanâs cancer struggle. As a result, the deeply personal album gives strength and hope through dark times.

In âNo More Darkness, No More Light,â the acoustic, stripped-down version is intensely raw when he sings, âSome days it feels so hopeless.â The title of the song was renamed after the Parkland tragedy.

In âLittle Light,â he provides hope with the lyrics, âIâm going to keep looking for the stars to shine, I look at you standing strong and tall and against it all.â

In the most edgy song, âDonât Give a Damn Anymore,â the chorus crescendos â almost punctuating the words when he says he doesnât give a damn about being wrong.

On the other hand, Amos fans will give a damn. Buy this album, because heâs right about one thing â he knows how to sing and write. ♦