The Willkie House of Des Moines 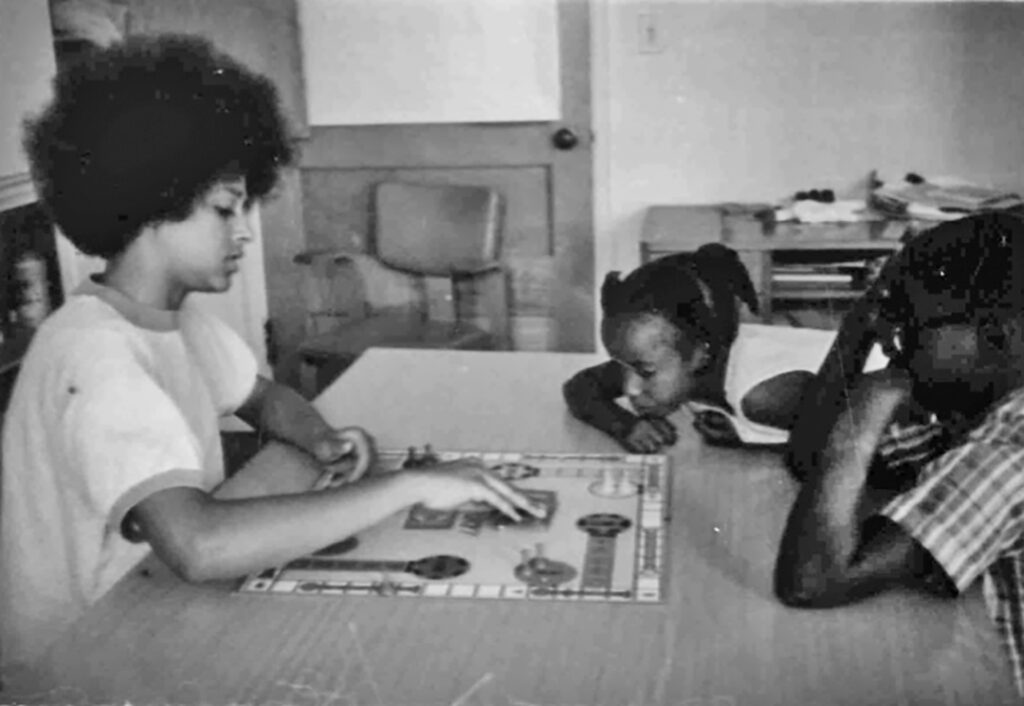 The Willkie House of Des Moines is not forgotten. Itâs actually still very active. But some of its history at 900 17th St. may not be recognized as it should be.

Willkie House was originally established in 1917 as an extension of the War Recreation Board for Black Officers at Fort Des Moines. It was also one of the few remaining âsettlement houses,â similar to Chicagoâs âHull Houseâ in 1889. They were originally set up in crowded immigrant neighborhoods of factory cities. The settlement workers who lived there would provide various services to their neighbors and attempted to fight poverty within their community. Many were Americans who wanted to bridge social class gaps, serve the urban poor, and implement âsocial Christianity.â These folks also attempted to understand the causes of poverty. It was set up in Des Moinesâ oldest neighborhood of Sherman Hill at a time when the wealthier residents of the city were starting to move out. The 30 years after World War I saw the first incarnation of Sherman Hill deteriorate. The larger homes were converted from single family homes to multi-family dwellings. By the mid-20th century, the neighborhood had become bloated with abandoned and condemned housing. 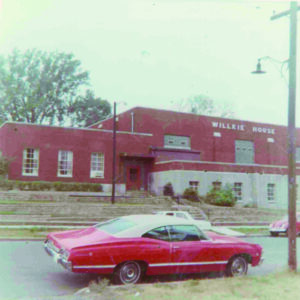 The War Recreation Board served to provide military personnel who were in training at Hotel Fort Des Moines some form of social entertainment with other military families. The board also managed and directed the Colored Community Services Center. The NAACP made this its early home. In 1933, the name was changed to the Negro Community of Des Moines.

From 1922 until her death in 1955, Lillian Edmunds served as the executive director of Willkie House. Her focus was to âprepare young people for achievement of a greater future than their predecessors.â Edmunds pioneered race relations and gave vision to young African Americans through opportunities in education and meaningful employment during a time when it was almost nonexistent. She also helped organized the Iowa-Nebraska Federation of Settlement Houses, building a better and stronger network within the Midwest. She served on the Iowa Commission on Children & Youth and was a delegate to the White House Conference Children & Youth in 1950. Des Moines even had an elementary school named in her honor in 1973.  In 1988, Lillian Edmunds was inducted to the Iowa Womanâs Hall of Fame.

In 1945, Willkie House got a new building and a new name thanks to a generous donation from Wendell Willkie, the prominent New York lawyer and former presidential candidate against Franklin Roosevelt. Large donations also came from the Gardner Cowles Foundation and several other entities. The new structure was completed in 1951, and an expansion came in 1983. 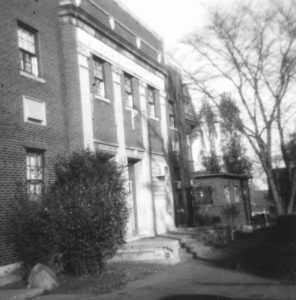 So why is the Willkie House on my radar? Letâs jump on the sidelines here and talk about my passion for Iowa punk rock and Iowa Basement Tapes. In 2019, I was digging deep looking for recordings of the DSM punk scene in the 1980s. I found an article in the now out of print Maximum Rock N Roll called the âIowa Scene Report.â Several bands were mentioned: Stiff Legged Sheep, Welfare Skate, and A Childâs Trust in God. There was mention of a show brewing at a local community center called Willkie House. It turns out, Willkie House became a venue for punk and other local bands during the 1980s. Sherman Hill was not what it is today. It was rough, and gentrification wasnât even a thought to most residents back then. Davo Wilkins was a teenager from Pleasant Hill then and says, âIf my parents knew that was I was hanging out in Sherman Hill back in the 1980s, they would have killed me. But it was one of the few places you could see an all-ages show back then.â

Lo and behold, I found a live recording of the band Welfare Skate playing at Willkie House in 1986. What I love about this is that Willkie House continued to serve as a community center for all those looking for an outlet.

Today, the Willkie House is alive and well. The organization provides programming for children ages 5 to 18, the majority being from low-income families and the majority being children and families of color. The big difference today is now we have even more organizations out there doing the same thing: Hip Hope, Creative Visions, Art Force Iowa, Children & Family Urban Movement and more. We have more opportunities to help our neighbors through education and meaningful employment, just like Willkie House did more than a century ago.