Thursday, October 21, 2021
Join our email blast
At Home With 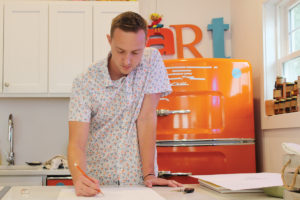 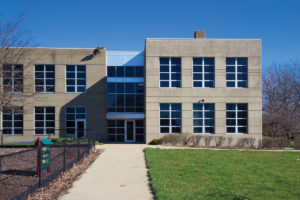