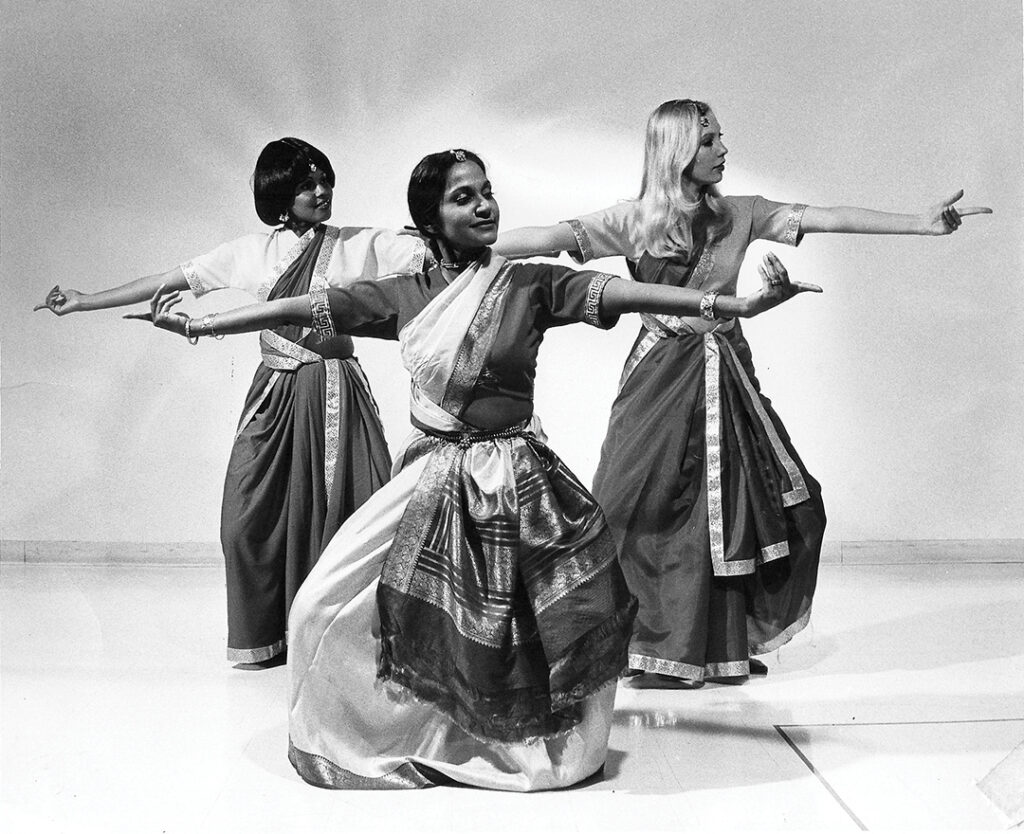 When Penny Thomas arrived in Des Moines to study at Drake University, she thought sheâd return home to India after earning her pharmacy degree.

Even the capital of Iowa couldnât hold a candle to the bustling streets of her hometown.

âAt the time, I thought Drake must be out in the outskirts,â she recalled with a laugh. âI had come from Bombay, and they said Des Moines is a city, and I kept looking for the people.â

The one person she did find in Des Moines was her husband, the late Lee Furgerson. They met at a mixer, the old-fashioned way.

âWe met because we were both so interested in the arts and jazz, and we couldnât stop talking to each other,â she explained. âOne of the first questions he asked me was if I could dance. I thought, âWhat a crazy question to ask.â â

One day, Furgerson was absentmindedly dancing to jazz music in the kitchen. Despite her protests that she had never choreographed before, her husband urged her to explore the movement. It became her first piece titled âCurried Soulâ â classical Bharatanatyam dance steps set to jazz music. 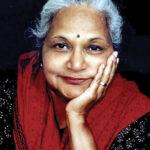 âHe wouldnât let me off the hook. He said, âYou need to pursue it,â â Furgerson recalled. âOtherwise, I donât think I would have done it. He felt that there was something there that I should share.â

Furgersonâs training in Indian classical dance was difficult to find in Des Moines, replete with modern, jazz and ballet. Together, the husband-wife duo stepped up to fill the void and provide a cultural âoutlet for people of color.â

âI didnât plan to start anything. No, I was looking for a place I could join,â Furgerson said, laughing.

But start something they did. Officially founded in 1972, the community-based dance company hosted its first class in a community center with 30 students of all ages, many of whom had never had access to dance.

From the beginning, it was a family affair. Her sons provided music through percussion instruments. Her husband managed the technical aspects of their productions. Today, Furgersonâs granddaughter, Sydney, plays a large role in running the company.

Although Gateway Dance Theatre now has a permanent home â their basement studios are tucked away in the East Village â their mission of promoting diversity in the arts remains the same.

Furgerson recalled the social climate during the companyâs early days. Des Moines was not racially segregated by name in the early 1970s, she said, but disparities remained.

âThere were schools mainly Black kids went to,â she said. âAnd those places did not get the best teachers. They sent rookie teachers who didnât know how to manage kids. And so my husband, he went to the school board and said, âYou need to send your best teachers here in order to motivate the kids instead of sending people who are just learning how to teach.â We felt very strongly about that.

âWe used the same thought in the dance company, to bring the best. So they can get motivated. The best that we could afford to bring. And we still do that â we still try to get the best.â

The âbestâ have included dancers, choreographers and other artists from across the country and beyond. The company recently hosted a summer camp with resident guest artists Sarmishtha Sarkar, an international choreographer from India, and Cecil Slaughter, a dance professor from St. Louis.

Itâs easy to see Furgersonâs magnetic pull on artists. Although soft-spoken and unassuming, her petite frame exudes a passion for dance and the arts. One can visualize her graceful movements even as she stands still.

For Furgerson, life doesnât just imitate art â it simply is. The two are one and the same.

âItâs really around us everywhere, and we donât recognize it,â she said. âIt really surrounds us, but we tend to separate the two. Having grown up in India â because itâs part of your being â you donât separate and say, âThis is art; this is living.â Itâs a part of your culture.â