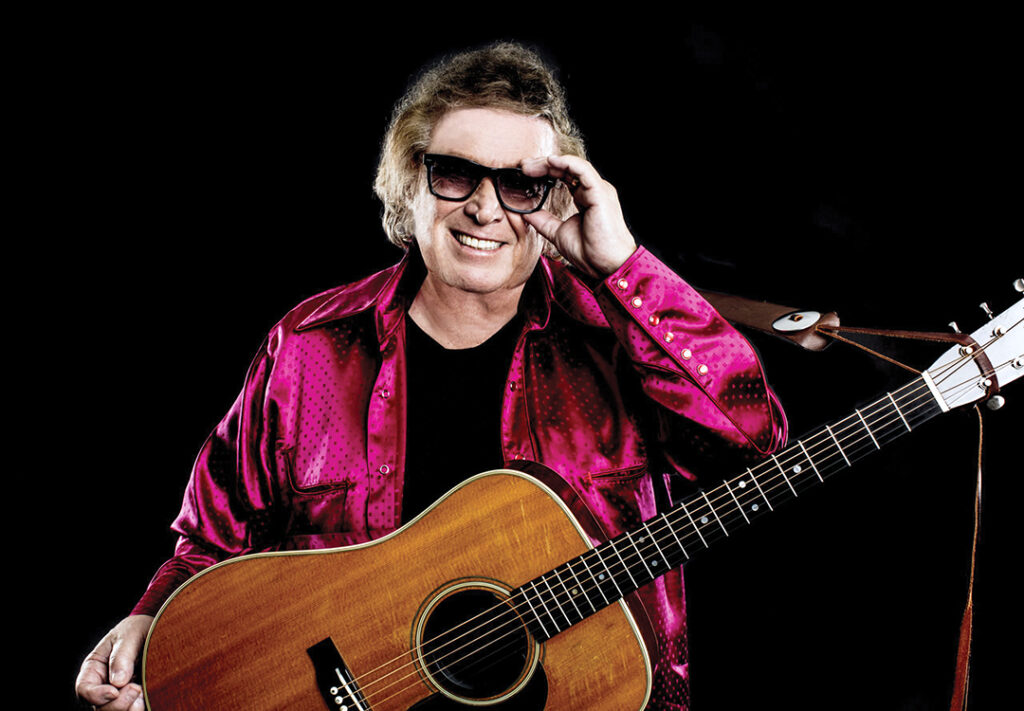 The fifth most popular song of the 20th century, âAmerican Pie,â doesnât just refer to the death of musician Buddy Holly and the day the music died. The song is a complex masterpiece with more than a dozen different elements to it.

Don McLean, singer and songwriter of the famed song, spoke to CITYVIEW in advance of his concert at Hoyt Sherman Place on July 15.

His iconic song, âAmerican Pieâ was inducted into the Library of Congressâ National Recording Registry in 2017. The song, recorded in 1971, was one of the longest single records at the time. It ran 8 minutes and 37 seconds â so long that some radio stations only played part of it.

Yet, people embraced it for its rich storytelling, which McLean said is far from being a ânormalâ song.

âIt seems like itâs six to seven hit records all at once. Thereâs a lot of complexity on it, with politics and different elements. I have 100 different personalities, and the song was put into a format that works,â he explained.

Singer Buddy Holly died in a plane crash on Feb. 3, 1959, outside of Clear Lake, after performing his last concert at the Surf Ballroom. At the time, McLean was just a teenager. He liked Holly songs but also embraced pop songs from the 1960s and 1970s.

McLean is finishing up a documentary, âThe Day The Music Died.â Heâs spent the past 10 years writing, recording and filming the movie, due to be released in 2023.

âIâve thought about the song for years and years. The documentary tells my story of the song,â he said. âI just played the Buddy Holly tribute at the Surf, and we finished up filming the movie.â

His link with Buddy Holly goes one âwoo-wooâ step further. McLean is a Western horseman who loves riding horses. He bought a quarter horse in Maine whose name was Buddy.

âIt was a sweet horse. I looked at his papers and saw he came from an Allsup farm in Clovis, New Mexico. Clovis is where Buddy recorded his music,â he explained. âThen I find out the horse was owned by Tommy Allsupâs uncle.â

Allsup, one of the musicians who was touring with Holly, didnât get on the plane, thanks to a coin toss that saved his life.

âThen I ran into Tommy Allsupâs son, and I asked him about the horse. Is that nuts or what? I have a Buddy Holly horse at home,â he exclaimed.

McLean is amazed at his 50-year music career and his fansâ devotion.

âIâve done 20 or so world tours and still sell a lot of tickets,â he said. âIâm no Rolling Stones. These people have other things to do and spend their money besides listening to Don McLean. I respect and honor and try to be as prepared as possible for the audience.â

He continues to write songs and has a new album out, âAmerican Boy.â He prefers melody song writing, of which todayâs modern music is void.

âI donât hear songs â I hear blasÃ© music with no real melody. Writing melodies isnât easy to do,â he said. âI love lyrics that have romance and wisdom in the song.â

Heâs recently embarked on a tour with 45 shows this year. In September, heâll hit Europe for a tour. Heâs fortunate to have been given musical talents and continually learns something new at each concert, he said.

âI canât believe my stamina and good health. Iâve had a wonderful life as I can imagine. Every night I get a standing ovation and applause. Iâm so thankful,â he reflected. âI love it, and itâs all because of the fans and love from people.â

He said his life is âbasicâ and offered up his long-held motto: âEvery day above ground is a good day.â ♦