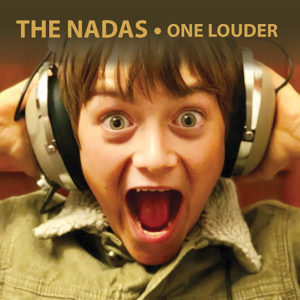 Ahh, The Nadas. Ye of storied Playboy Magazine history. The Iowa legends celebrate 25 years in 2018 and virtually nothing has changed â which is a good thing. The band started in the 1990s and had a quintessential 1990s acoustic guitar sound, which has carried well into the 2000s. You know when you hear a bandâs first album and fall in love with it, then they hit a sophomore slump on their next album and you donât recognize them anymore? Only to continue to buy succeeding new releases that never capture the original magic of their debut? The Nadas are the opposite. In fact, floating between their old and new music makes for a seamless listening experience. Perhaps the only difference is this album is ever-so-slightly twangier at times and has better production.

On their 11th studio album, âOne Louder,â The Nadas dish up the same style of music theyâre famous for. My favorite on the 10-song album is âRoses,â a delicate and wistful tune, and no Des Moines-ian can resist the line âMeet at the Greenwoodâ on âBest Weekend Ever.â Those nostalgic for 1990s acoustic guitar pop-rock need look no further. Then again, if you havenât heard The Nadas and care at all about local music, what are you doing with your life? ♦ 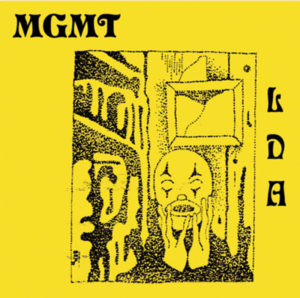 After five years, MGMT finally got around to releasing a new album in 2018, and were it not for their 80/35 performance last summer, I wouldâve thought they completely disbanded. To my delight, they have not and have released a fine return to synth-pop â heavy on the synth â form. It might not pack the same punch as their 2007 debut album âOracular Spectacular,â but it is a pleasurable listening experience nonetheless.

The closest MGMT gets to âKidsâ-level hysterics (but still not even close) is opening song âShe Works Out Too Much,â with a chorus that claims âthe only reason we never worked out was we didnât work out enough.â I might have laughed harder than what would be deemed acceptable at that lyric. MGMT never took themselves too seriously, though. Things get extra synth-y on âLittle Dark Ageâ and remind me of the Talking Heads song âBurning Down the House,â but in a chill MGMT way of course. Is this an album your mom or dad will appreciate? Absolutely not. Is it an album a hipster millennial can throw on and be sufficiently entertained? Yas, yas it is. ♦