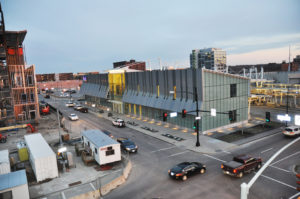 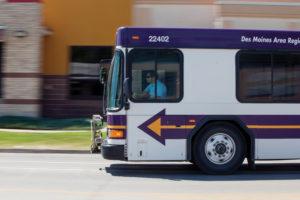 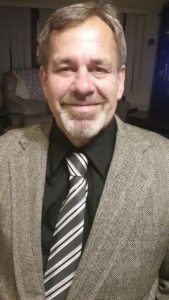 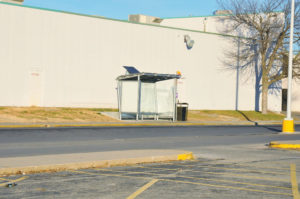 Leave a Reply to Why Are You Doing This? Cancel reply