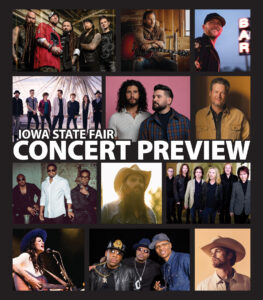 Grandstand Entertainment at the Fair historically reels in big-time bands with national or even global appeal, and this year is no different. From the heavy metal onslaught of Five Finger Death Punch to the pop-Christian-Gospel songs of Casting Crowns, or from The Beach Boys to Boyz II Men, the gigs onstage at this yearâs east-side super bash are sure to have onlookers of all varieties doing a little toe-tapping, hip shaking and maybe even a pinch of soul rattling.

The 2021 Iowa State Fair offers a jam-packed slate of music offerings during its upcoming 11-day run, Aug. 12-22. The following pages include a sneak peak. 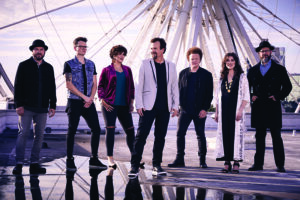 Mark Hall formed the band Casting Crowns in 1999 while serving as a youth pastor in Florida. The group is said to be the second-fastest Christian band in history to have its first two albums certified platinum. Hall and his bandmates will play their contemporary Christian rock at the Fair, Thursday, Aug. 12.

With more than 11 million albums sold thanks to 13 No. 1 hits, Casting Crowns has been Billboardâs top Christian music act since 2007. Lead singer/songwriter Mark Hall and his crew kick off the Grandstandâs live music slate this year, showcasing the bandâs impressive resume of mega-hits laced with searing guitar sounds and uplifting melodies.

DID YOU KNOW? Casting Crowns is said to be the second-fastest Christian band in history to have its first two albums certified platinum. Mark Hall formed the group in 1999 while serving as a youth pastor in Florida. 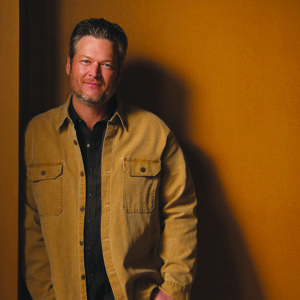 Boasting more than two dozen No. 1 hits while charting 40 singles, Blake Shelton actually broke the record for the most consecutive No. 1 singles in the Country Airplay chartâs 24-year history.

FUN FACT: Blake Shelton competed in pageants as a child, rocked a mullet as a teen and owned a pet turkey as an adult. Incidentally, Shelton once admitted to accidentally feeding his turkey Thanksgiving leftovers that included… turkey. Yikes. 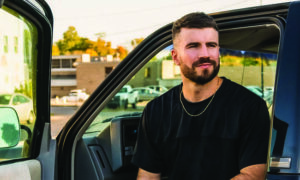 Sam Hunt is earning high praise and receiving accolades from an array of critics. You can see the country star live at the Fair, Saturday, Aug. 14.

You might know him for hits such as: âBody Like a Back Road,â âKinfolks,â âTake Your Time,â âBreak Up In A Small Town,â âBreaking Up Was Easy In The 90âs.â

Dubbed âstylistically provocativeâ by The New York Times and âdeceptively phenomenalâ by The Washington Post, Sam Hunt is earning high praise and receiving accolades from an array of critics.

DID YOU KNOW? In college, Hunt played quarterback for the University of Alabama at Birmingham (UAB) for parts of two years. During that span, he passed for 12 touchdowns while rushing for three more. 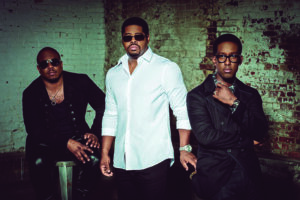 You might know them for hits such as: âEnd of the Road,â âIâll Make Love to You,â âOne Sweet Day,â âMotownphilly.â 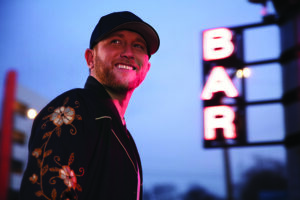 In 2013, Cole Swindell independently released his debut single, âChillinâ It,â and it took off. That success led him to sign a record deal with Warner Music Nashville, and the rising mainstream country music superstar hasnât looked back. Swindell now boasts nine No. 1 singles.

FUN FACT: Cole Swindell claims that he has never been dumped by a girlfriend. 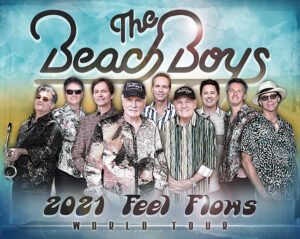 The Beach Boys are synonymous with living the California good life. The band has performed more concerts than any major rock group in history and sold more than 100 million records. The Beach Boys take the stage at the Fairgrounds, with special guest Hanson, Tuesday, Aug. 17.

After more than a half century of making music â thatâs five-plus decades of top-notch pop â The Beach Boys are synonymous with living the California good life. The band has performed more concerts than any major rock group in history and sold more than 100 million records while hauling in more honors and accolades than we have room to mention. 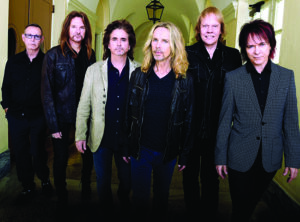 Legendary rockers Styx show no signs of slowing down. The group joins Tesla, Wednesday, Aug. 18, at the Fair to promote the bandâs highly anticipated 17th album, Crash Of The Crown.

Styx became the first band to score four triple-platinum albums in a row: The Grand Illusion (1977), Pieces of Eight (1978), Cornerstone (1979), and Paradise Theater (1981), and even after four decades of chart-topping hits, the group shows no signs of slowing down.

DID YOU KNOW? Styx, in ancient Greek mythology, is one of the rivers of the underworld and literally means âshudderingâ and expresses loathing of death. In Homerâs Iliad and Odyssey, the gods swear by the water of the Styx as their binding oath. Source: www.britannica.com/topic/Styx-Greek-religion 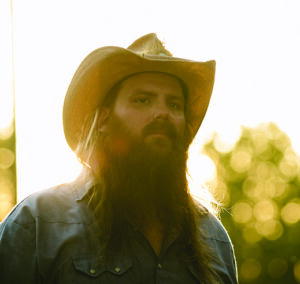 Chris Stapleton plays the Iowa State Fair, Thursday, Aug. 19. Stapleton is credited with writing or co-writing more than 170 songs, six of which made it to No. 1 on country music charts.

This prolific songwriter wrote numerous songs for top country artists before entering the limelight behind the microphone in 2015. By 2018, Stapleton was credited with writing or co-writing a total of 170 songs, six of which made it to No. 1 on country music charts. This knack for putting down just the right thoughts with just the right rhythm has fans flocking to see him in droves. 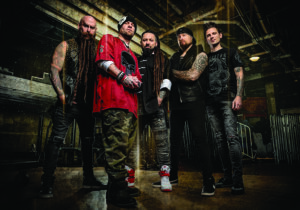 Five Finger Death Punch, Friday, Aug. 20, heavy metal onslaught equipped with lyrics such as âThe wrong side of heaven and the righteous side of hell.â

with special guest All That Remains

You might know them for albums such as: âAmerican Capitalist,â âThe Wrong Side of Heaven and the Righteous Side of Hell,â âAnd Justice for None,â âThe Way of the Fist,â âF8.â

A mix of thrash and metal with volatile lyrics like, âIâm on the wrong side of heaven and the righteous side of hell…â Every record since the bandâs 2007 debut album has been certified Gold or Platinum making Five Finger Death Punch one of the most successful heavy metal bands of the decade.

WHATâS WITH THE NAME? Guitarist Zoltan Bathory admits in a recent YouTube video posted by the band: âI mean, I donât think you can beat Five Finger Death Punch. Thatâs probably the worst ******* name. In fact, we almost changed it, but then Ivan came in and said, âThatâs the best name ever, theyâre gonna ******* hate it! Keep it! Thatâs ******* ridiculous!â â 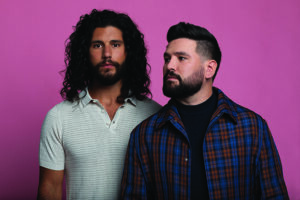 Dan + Shay will take the stage at the Fairgrounds, Saturday, Aug. 21. 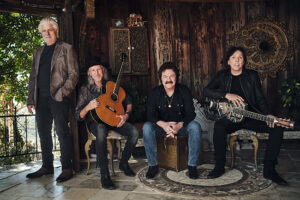 The Doobie Brothersâ 50th Anniversary Tour arrives at the Iowa State Fairgrounds, Sunday, Aug. 22. The Doobies have sold more than 48 million albums through five decades…. âWe got to let the music play… Umm-hmm.â

âWhoa oh whoa… Listen to the music. Whoa oh whoa…â The Doobie Brothers have sold more than 48 million albums through five decades of guitar-driven, harmony-laden rock ânâ roll. The band continues to write and record, and wow…. âWe got to let the music play… Umm-hmm.â

WHATâS WITH THE NAME? While doing radio interviews in the bandâs early years, questions arose regarding the source of their name. Instead of telling the truth â that it was a friendâs joking suggestion involving a slang term for a marijuana cigarette â the band would respond with a lie that it was from the childrenâs TV series Romper Room, which apparently boasted a hand-puppet bumblebee named Mr. Do-Bee. In the bandâs beginning, The Doobie Brothers originally went by the name Pud. ♦

The following list of live entertainment â classic rock legends, indie, comedy, country crooners, â90s, pop, hip-hop, Christian, jazz, blues, and other fun offerings â is free with admittance to the Fair. Altogether, itâs billed as more than half million dollarsâ worth of entertainment. The Fair is the single largest event in the state of Iowa and one of the nationâs oldest and largest agricultural and industrial expositions. Annually attracting more than a million people, the Fair is Iowaâs greatest celebration.