âRadical on the social issues of the 1960s â womenâs issues, counterculture, and even a gay couple that were clandestinely married by a renegade ministerâ 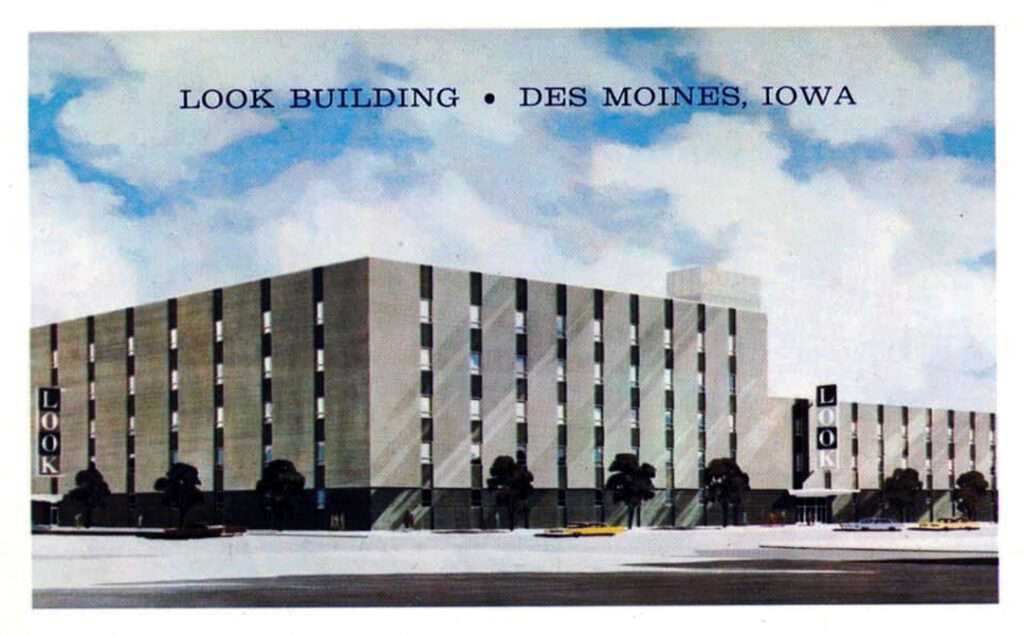 LOOK Magazine was founded in Des Moines in 1937 by Gardner âMikeâ Cowles Jr., along with his brother John, as a publication of The Des Moines Register. Mike held many titles at the newspaper, including president of the Register and Tribune from 1943 to 1971 and chairman of the board from 1971 to 1973. He was intrigued by the idea of publishing a Sunday supplement to the Register that would have an emphasis on photographs and photojournalism, in addition to human interest and lifestyle articles.

LOOK was launched as a monthly publication but became a bi-weekly very quickly. The editorial offices were in Des Moines originally and moved to New York in 1940. Only a short period of its editorial history was in Des Moines, but the printing and circulation remained on 10th Street in two different buildings, both of which stand today. News bureaus were located across the United States with writers based all over the world including Moscow, Paris and elsewhere. At peak circulation in 1969, LOOK had 7.75 million subscribers. 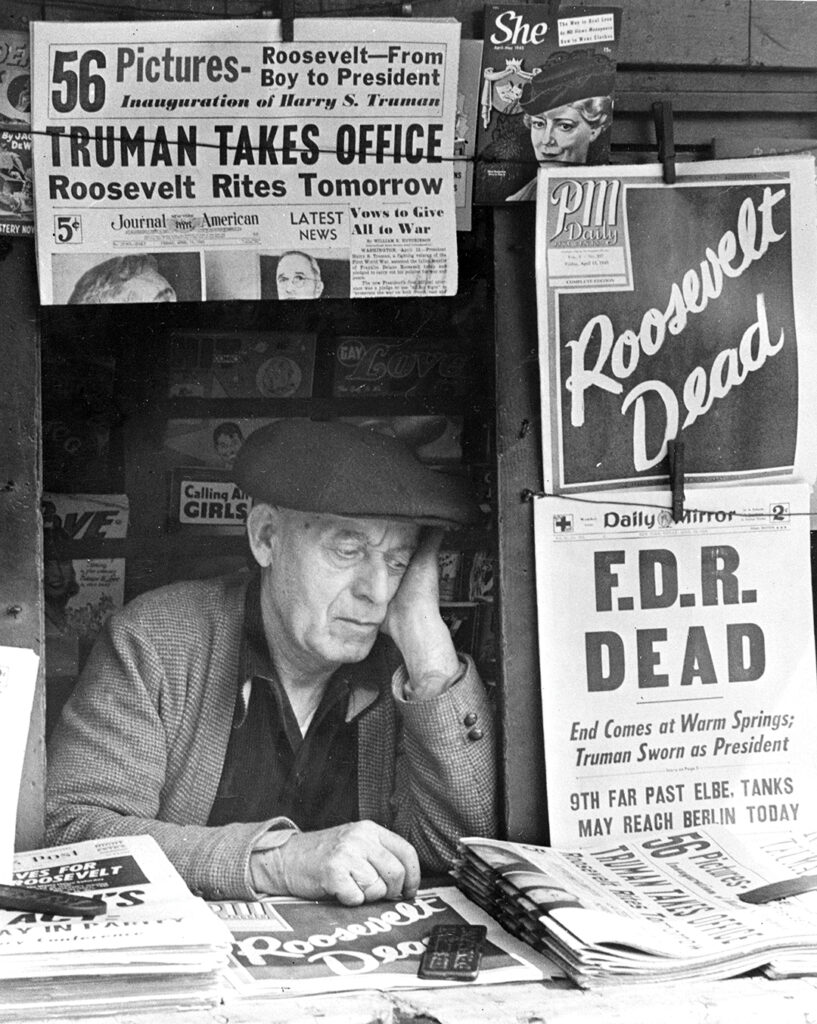 Some folks have said that LOOK magazine was, in many ways, a competitor to LIFE Magazine. In reality, LIFE was quite straightlaced in comparison to LOOK. Some even said LOOK walked the line of bad taste for the era. But alongside the controversial matter, there would be articles much ahead of their time relating to politics, civil rights and foreign policy. LOOK was the first American magazine to address the concerns of the Peopleâs Republic of China in 1955 when it was referred to as âRed China.â The famous photo of Che Guevara with the cigar hanging out of his mouth was taken by Swiss photographer RenÃ© Burri. Stanley Kubrickâs first job was working as a photographer for LOOK for six years.

âLOOK was more radical on the social issues of the 1960s â womenâs issues, counterculture, and even a gay couple that were clandestinely married by a renegade minister from Minneapolis in 1970,â said Andrew Yarrow, a former writer for the New York Times and author of the book âLOOK: How a Highly Influential Magazine Helped Define Mid-Twentieth-Century America.â

âIn fact, there was even a sympathetic piece on gay marriage written in 1971. This was radical in its time,â Yarrow said. âThere is a quote from Barack Obama that I really like where he says, âWe have lost our common ground.â I think a lot of this is because, back then, there were only a few options for news: LIFE, LOOK, local papers, and the three networks. Reliable news, reliable stories.â 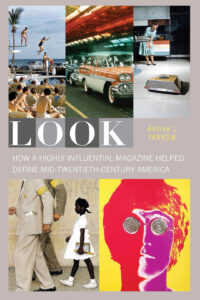 During our hour-long phone call, Yarrow told me how LOOK was telling the stories of African-American families including how the first black family moved into Levittown, New York, when there were still codes to keep them out. After Emmet Tillâs murder in 1955, his killers were acquitted by an all-white jury in Mississippi, and LOOK was the only publication with the courage to send a reporter to interview them.

After 34 years in print, LOOK folded on Oct. 19, 1971, due to steep declines in advertising revenues and profits. According to a Sept. 17, 1971, story in The Des Moines Register, Cowles placed much of the blame for LOOKâs trouble on televisionâs lure for advertising, which, he said, âcut deeply into our advertising volume.â The story stated a loss of more than $10 million in less than three years.

Cowles also said LOOK faced a $6 million increase in mailing costs if a proposed 142% increase in postal rates was approved. In the same article, he stated that there was no room for both LOOK and LIFE magazines. The following year, in 1972, LIFE magazine folded.

Even so, LOOK lives on in Des Moines, at least in some ways. The LOOK building, located at 111 10th St., is now home to City Lofts. Rich Wells and Deb Madison-Levi founded âFriends of LOOKâ as a way to bring focus and attention to LOOK Magazine and its history. And a celebration event called âA LOOK back at LOOK Magazineâ will be held Wednesday, Sept. 7 from 7-9 p.m. at the Hotel Fort Des Moines. n