From paralysis to the Paralympics 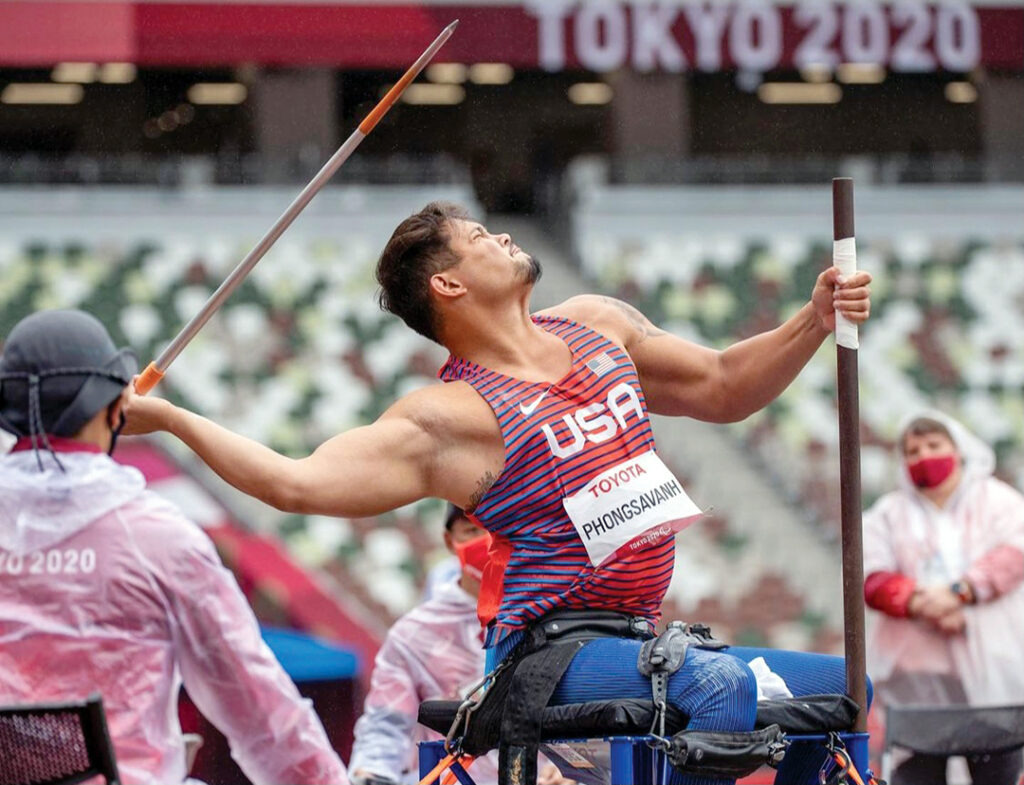 At age 18, Justin Phongsavanh was shot in the parking lot of an Ankeny McDonaldâs and paralyzed from the waist down.

Today, the 25-year-old javelin thrower is a medaled Paralympian.

Following his paralysis in October 2015, Phongsavanh gave himself an ultimatum.

âI can sit here, wallow in self-pity, and that will eventually consume me,â he said. âOr I can see what life has to offer, and I can try to deal with the struggles.

âI always thought, option one was always there, but letâs just see what option two has.â

Phongsavanh had recently graduated from Ankeny Centennial High School and was completing an electrician apprenticeship. It was the start of his 30-year career plan, he said. Instead, he found himself in the hospital and rehab for four months.

Two bullets, one fragmenting and lodging itself into his spine, altered the trajectory of Phongsavanhâs life. He decided to enroll at Des Moines Area Community College. After obtaining two associate degrees, he went on to earn a bachelorâs degree in accounting from DeVry University in Illinois, where he is currently working towards a double master of business administration (MBA) degree in accounting and marketing. 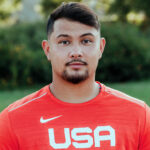 And amid all that schooling, he worked his way to Tokyo 2020.

Although Phongsavanh had been a four-sport varsity athlete in high school, the Olympics never crossed his mind.

âI never had the drive or outlook to become a professional athlete, or even a collegiate athlete by any means,â he said.

But, finding himself bored at home with his life at a standstill, Phongsavanh explored adaptive recreational sports. It was the director of Adaptive Sports Iowa who introduced him to the Paralympics. He had never heard of it.

His first Paralympic competition was humbling, he said. As an athlete in the F54 classification, Phongsavanh throws the javelin from a seated position with his left hand gripping a pole.

Overcoming adversity was not new for Phongsavanh. At the age of 2, his birth parents were incarcerated. He lived with relative after relative, eventually ending up in the foster care system before being adopted. Half Laotian by descent, he said he underwent the usual experiences of Asian American kids who grow up in predominantly white suburbs.

âIâm proud to be who I am and represent not only my fellow Asian Americans, but also all of my fellow Americans,â he said.

Despite everything heâs been through in his young life, Phongsavanh says he wouldnât change a thing. That is, exceptâ¦

âI would probably change the lottery ticket number on my billion-dollar ticket,â he joked.

Thereâs something else Phongsavanh wouldnât change. Without that fateful October night, he wouldnât have proposed to his fiancÃ©, Bethany â the accomplishment he says heâs most proud of. The two met at an Olympic training center in California.

Last May, the couple moved to Georgia, where Phongsavanh can train outdoors year-round.

Phongsavanh plans to finish his MBA degrees and start a family while continuing to pursue para-athletics at the highest level.

So far, his pursuit has scored gold at the 2017 U.S. Paralympics Track and Field Nationals and gold at the 2019 Parapan American Games. At the U.S. Paralympic Team Trials in 2021, Phongsavanh threw 33.29 meters, shattering the previous world record distance by more than 4 feet. He went on to win bronze in the Paralympic finals, just 0.26 meters short of the gold medal throw.

Although he has several medals under his belt, Phongsavanh doesnât plan to quit anytime soon.

And as he forges onward, Phongsavanh hopes to break down stigmas and eradicate ignorance surrounding para-athletics.

âThereâs people every day that have a disability that canât find an outlet, canât find a crowd to fit into, canât find peace in their situation or acceptance in their disability,â he said. âI want more people to know about this outlet that is a team sport, an individual sport, a family and a phenomenal outlet to numerous different capabilities.â

And another important thing about him?

âI might be in the Peach State, but Iâll always be an Iowa boy.â ♦