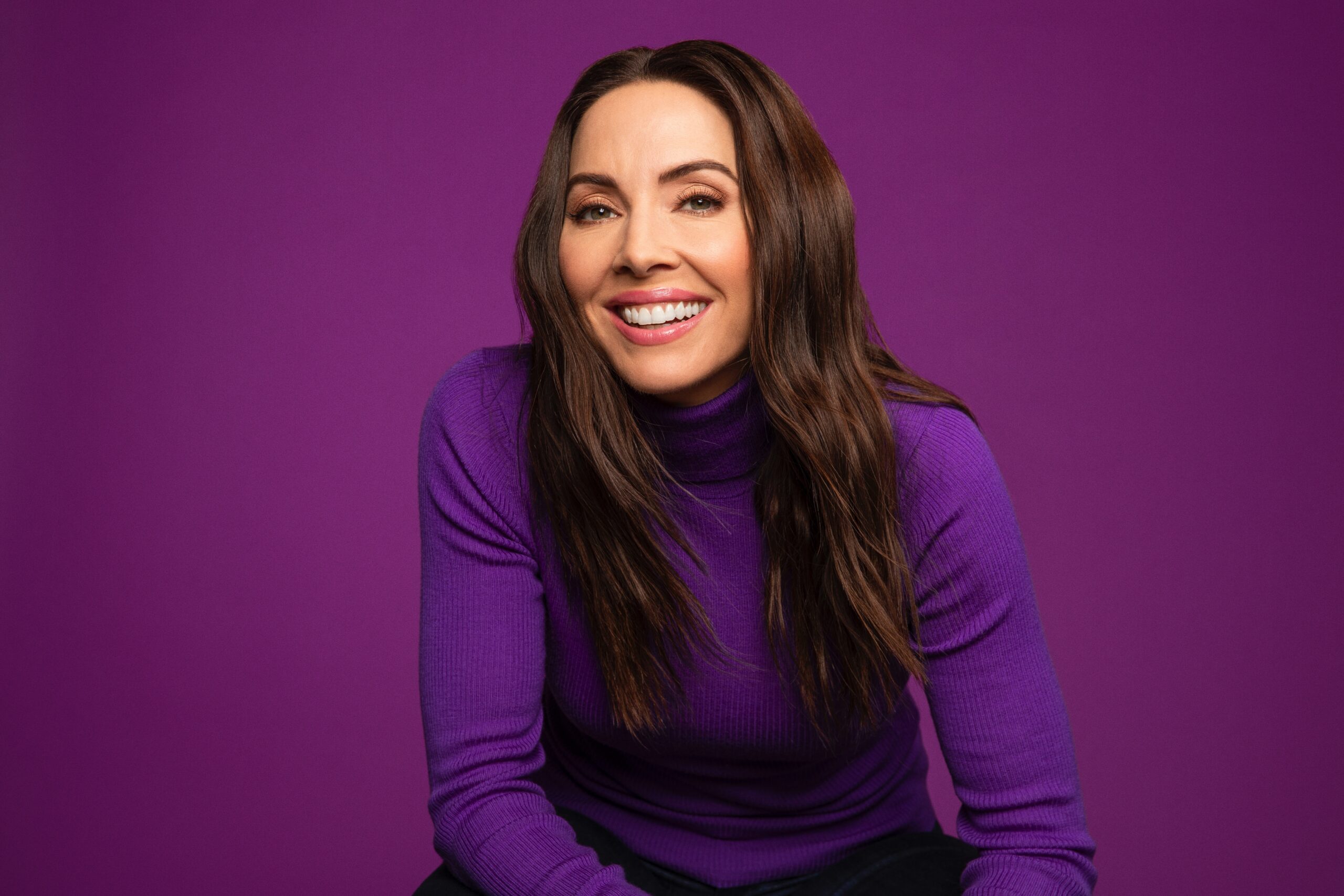 Whitney Cummings is a comedian, actor, writer, producer, director and host of the podcast Good for You. Best known for creating and starring in the NBC series Whitney, Whitney also is also co-creator and co-writer of the Emmy-nominated CBS comedy series 2 Broke Girls. She has appeared in multiple television shows and films, as well as multiple stand-up specials, one of which was nominated for an American Comedy Award. In 2017, she published her memoir titled Iâm Fine … And Other Lies. Whitneyâs first one-hour stand up special, Money Shot, premiered on Comedy Central in August 2010 and was nominated for an American Comedy Award. Her second one-hour stand-up special, Whitney Cummings: I Love You, debuted on Comedy Central in June 2014. Her third one-hour stand-up special Iâm Your Girlfriend, aired on HBO in 2016 and her fourth, Can I Touch It? aired on Netflix in 2019.