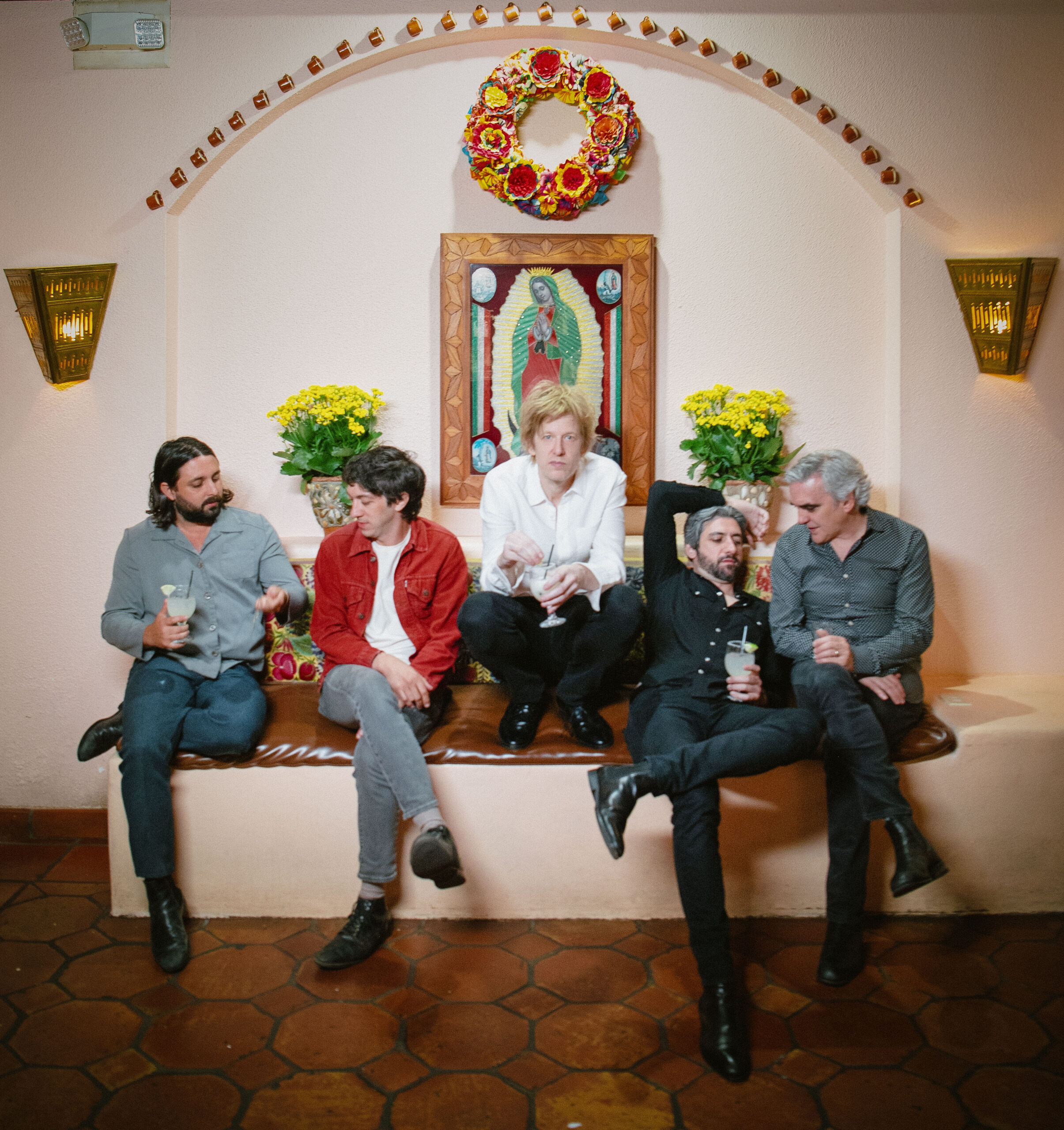 Spoon, Austin, TXâs most esteemed rock ambassadors, have released nine albums to date including a string of four straight top 10 albums: Ga Ga Ga Ga Ga (2007), Transference (2010), They Want My Soul (2014), and Hot Thoughts (2017). Hailed by TIME as âone of the greatest American rock bandsâ, Spoon topped Metacriticâs chart as the single most critically acclaimed band of the aughts. In 2019, Spoon released Everything Hits At Once: The Best of Spoon , which was praised by NPR as a âconvincing argument for Spoon being one of their era’s most distinctive and excellent rock bands.â Spoon returns to the live stage for the first time since playing a monumental 30-date North American tour with Beck and Cage The Elephant in 2019, around which Fender released the Britt Daniel Signature Telecaster Thinline as part of their artist signature electric guitar series â highlighting the enduring influence of Danielâs precision-punk style that has helped fuel Spoon to become what the Guardian calls âone of the finest bands of their generation.â