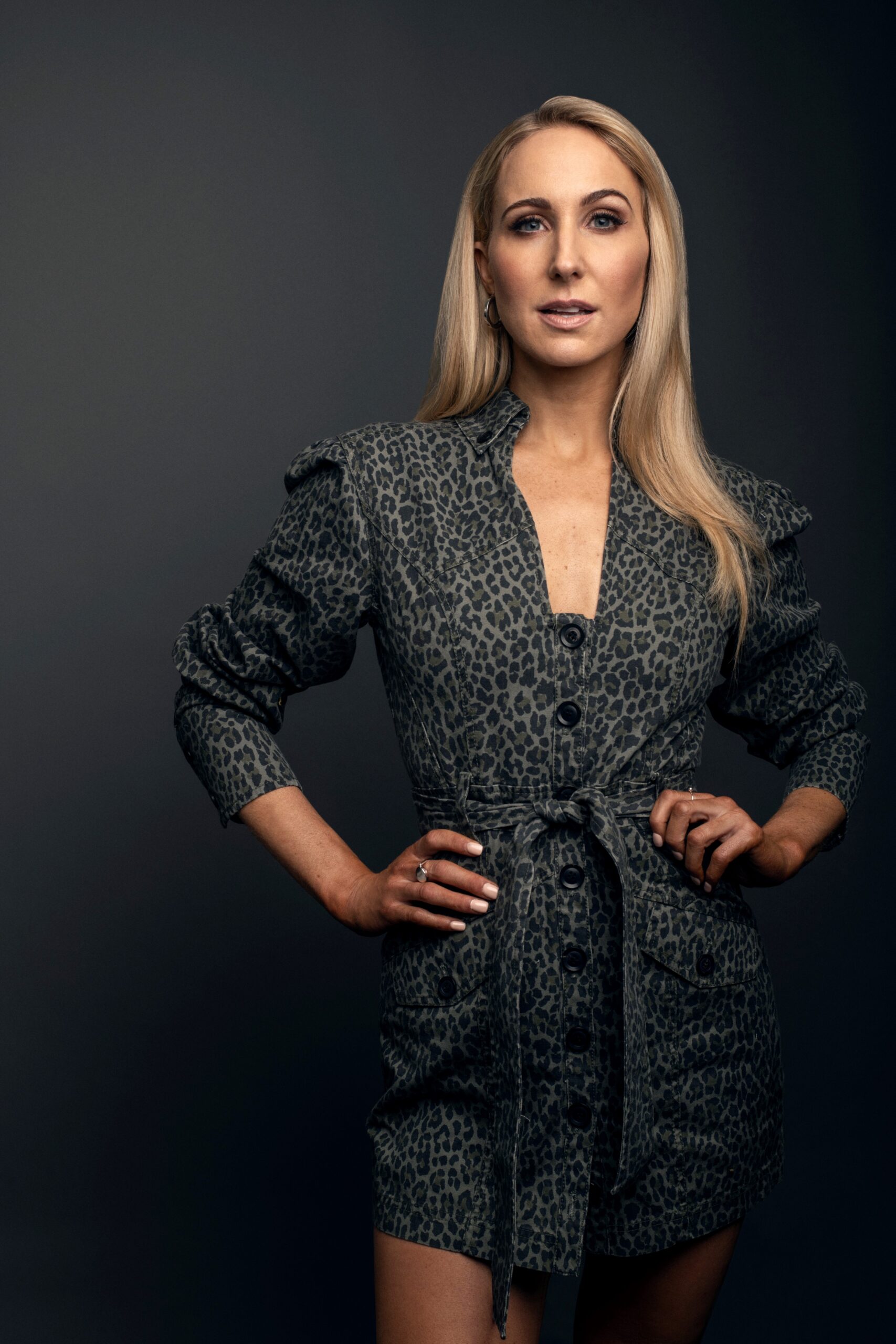 This event is being sold at Full Capacity with no social distancing in the seating area, but it is possible that other health and safety measures will be required of patrons at the show (i.e. wearing a mask/face shield). By purchasing a ticket to this event, you are agreeing to adhere to the health and safety policies that are in place on the day of the event, per CDC and Hoyt Sherman Place.

Nikki Glaser is one of the funniest female voices in comedy today. For over a decade at clubs across the country, and as the host of three hit podcasts, she has been honing her shockingly- honest, no-holds barred style of comedy. Her brand new daily show, âThe Nikki Glaser Podcast,â launched March 2021 through iHeartMedia. It is a daily companion podcast that is peppered with Glaserâs sense of humor and honesty to help keep listeners sane, well-informed and laughing through life.

Previously, Nikki was flexing her over-sharing muscle as the host of Comedy Centralâs first live daily morning show, YOU UP WITH NIKKI GLASER for SiriusXM, which ran from February 2018 to October 2020. Nikkiâs recent Netflix comedy special, BANGINâ, was released October 2019. BANGINâ was the most watched Netflix special of the month and VULTURE included it on their â10 Best Comedy Specials of 2019â year-end list. In January 2020, she kicked off her nationwide comedy tour, BANG IT OUT! Previously, Nikki hosted, co-created and executive produced the critically-acclaimed and daring comedic show, NOT SAFE WITH NIKKI GLASER, for Comedy Central and NIKKI & SARA LIVE for MTV.

Nikki was a standout at the Comedy Central Roasts of Alec Baldwin, Bruce Willis and Rob Lowe, and has had memorable film and television roles in Judd Apatowâs TRAINWRECK, NBCâs AP BIO and INSIDE AMY SCHUMER, amongst others. Nikki has multiple stand-up specials and late-night tv appearances in which she jokes about her most humiliating moments as a woman in the modern world. Nikkiâs past and current struggles with anorexia, depression, and anxiety are fair game in both her stand-up, and in in-depth interviews with THE HOWARD STERN SHOW, WTF WITH MARC MARON and JOE ROGAN. She has become a complete open book on mic – and not just for the laughs, sheâs also adamant on being the empowering voice for women that she yearned for as a young, confused, adolescent herself.