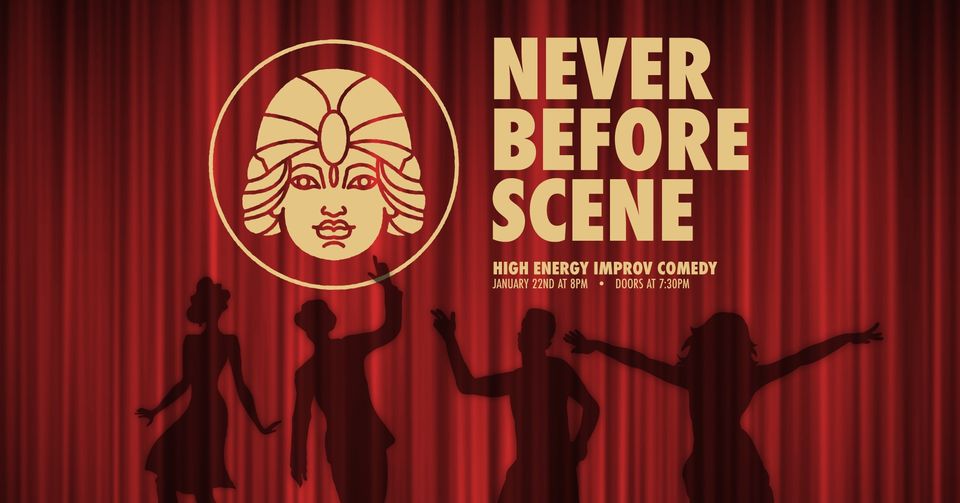 On Saturday January 22nd, Teeheeâs Comedy Club is hosting one of the fastest paced improv shows in town called Never Before Scene. Everything done on the stage will be made up on the spot and based on audience suggestions. It is never the same show twice. You will even get the chance to come up on stage for certain games. If you love shows like Whose Line Is It Anyway or Wild N Out, this show is for you. If you never have seen an improv show, there will be a lot of improv games played by some of the best and funniest improvisers in Iowa and big laughs for everybody.

Doors are at 7:30. The show starts at 8:00. Tickets start at $15.00. Reserve your tickets or tables at teeheescomedy.com. You can buy tickets at the door, if there are seats still available. Come for all the hilarious action with the improv cast at Teeheeâs Comedy Club. It is improv like you’ve never seen because it is Never Before Scene!