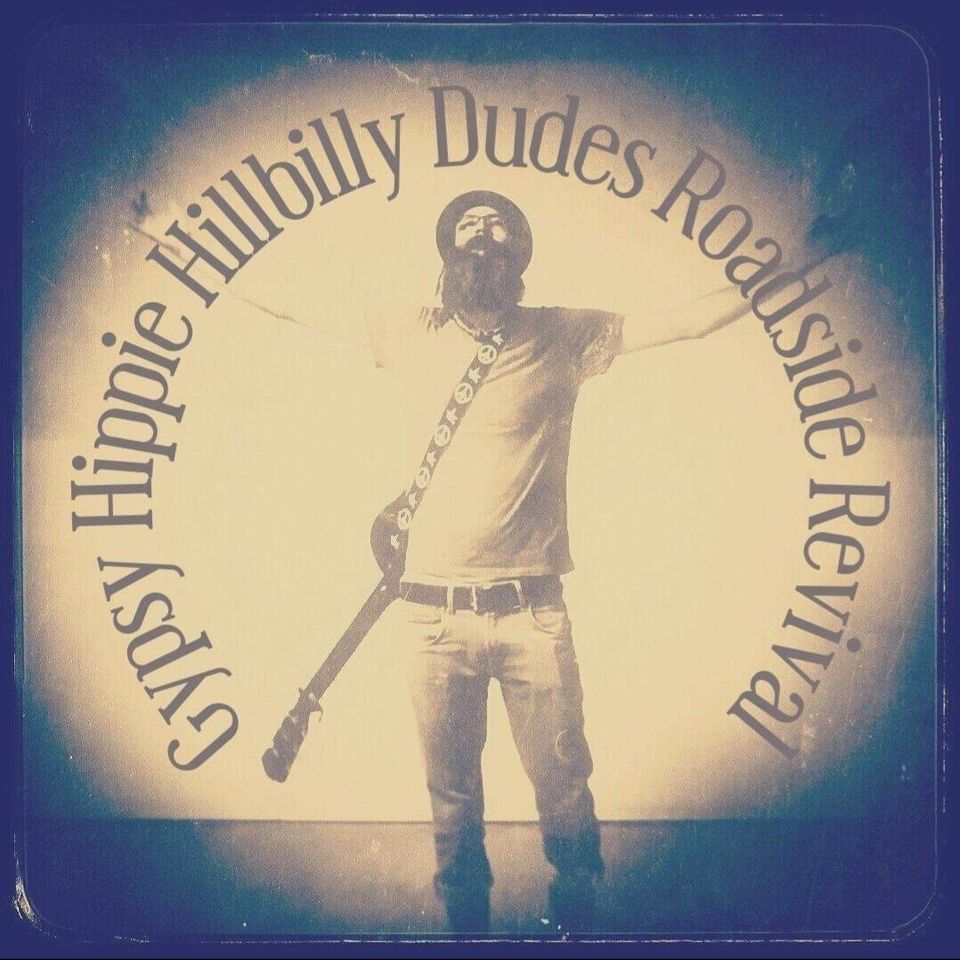 Jonas Woodstock Music is coming to Firetrucker! We’re super excited for him to perform alongside the Carfest at the AMP.
All ages show.
Originating from the Midwestern big river city of Fort Madison, Iowa. Jonas Woodstock is an American beatnik Singer/Songwriter and multi-instrumentalist best known for his captivating one man band act the GYPSY HIPPIE HILLBILLY DUDES ROADSIDE REVIVAL.
Over the years he has developed his own distinctive style and vibrant sound which he identifies as âAppalachian Greendirt Folk Rock n Soulâ. The foundation of his music has its roots in folk, early 50âs rock n roll, and psychedelic rock with infused touches of early country, blues, and bluegrass.
His songs of hardship and hope within darkness come from his array of experiences as a traveling, train hopping busker. Structure freed songs and deep poetic language based lyrics are all influenced by the beatnik, folk, and stoic movements.