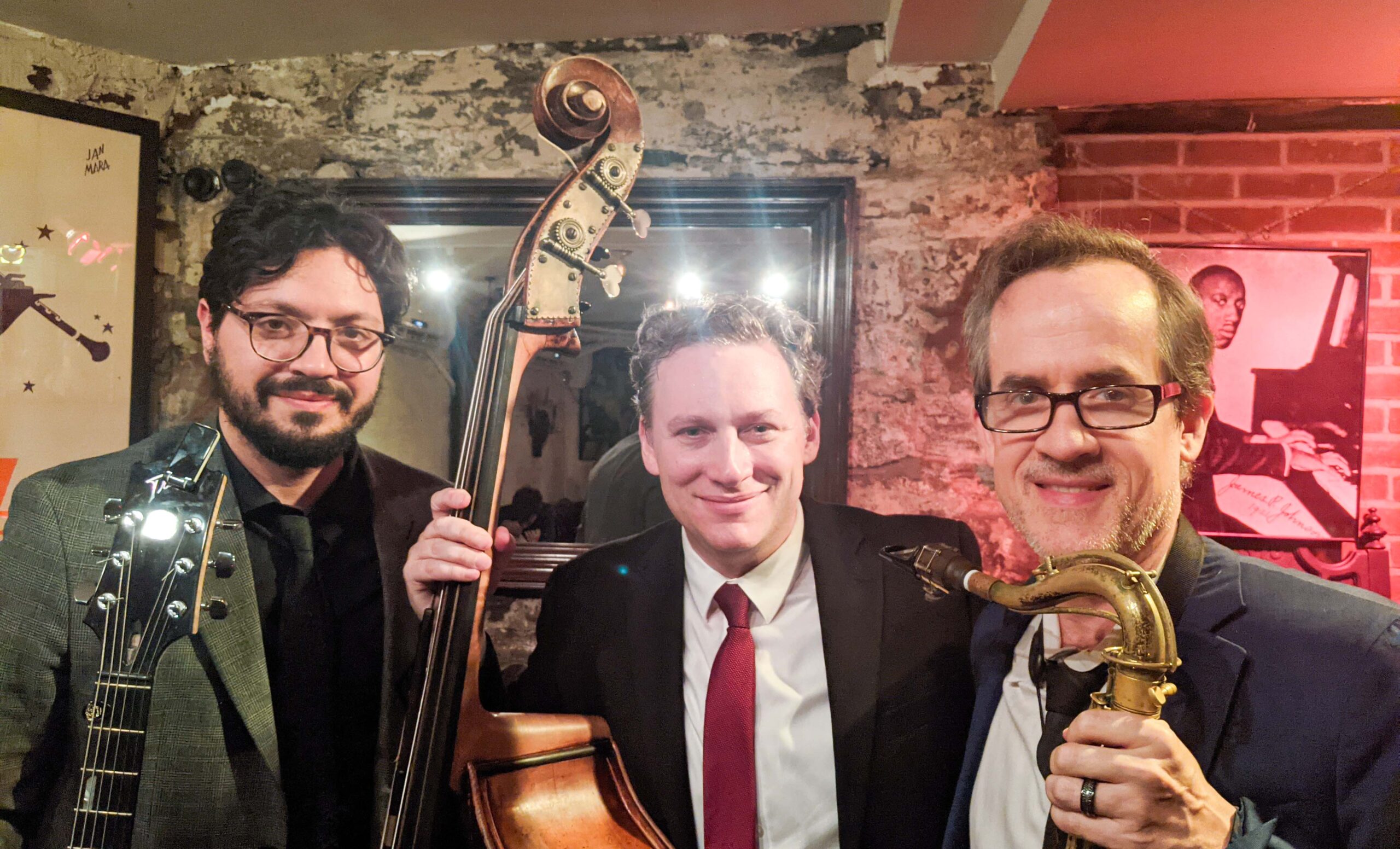 Youâll typically find saxophonist Chris Byars, guitarist Pasquale Grasso and bassist Ari Roland holding court in NYCâs finest jazz venues, but on the afternoon of December 5, 2021, 2 to 4 p.m., they will bring their music to Jazz at Caspe Terrace in Waukee, Iowa.

Individually, the three players coming on December 5 have earned critical acclaim for their many live performances and recordings. Although they have recorded together in various bands, this will be a rare occasion for them to perform as a trio.

Enjoy a performance with three plus drummer here: https://www.youtube.com/watch?v=ZkW0NXVDu_I

This concert marks the return of the popular Jazz at Caspe Series, which was temporarily suspended throughout 2020 and much of 2021 as a result of the pandemic. The series, which began more than 18 years ago, was a way for local couple Abe Goldstien and Jackie Garnett to share the music they love with the community they love. The intimate environment of Caspe Terrace combined with the hospitality of Goldstien and Garnett and the reception given to the artists by the audience has earned the respect of a wide variety of jazz legends and up-and-comers who have appeared there. For many, this has been their first time playing in Central Iowa.