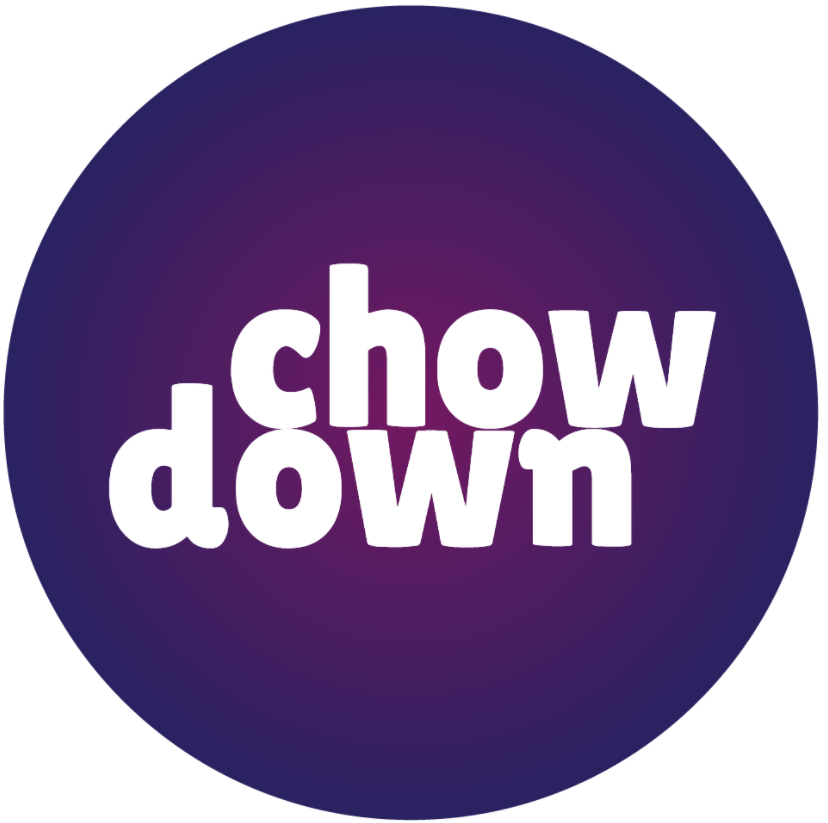 Support local live comedy! After over a year of online-only shows, the Des Moinesâ Improv Comedy group, CHOWDOWN will be performing live at TeeHeeâs Comedy Club in downtown Des Moines on Saturday, September 4th at 7PM â tickets here. CHOWDOWN shows feature improv comedy based on true stories told by special guests. The audience sees a show that has never been performed before and will never be performed again â but always hilarious. CHOWDOWN is excited to be performing on the TeeHeeâs stage again (1433 Walnut St in Des Moines) which opened just prior to the shutdowns of 2020 (https://www.teeheescomedy.com/).