Call of Duty: Mobile – tough action for on the go 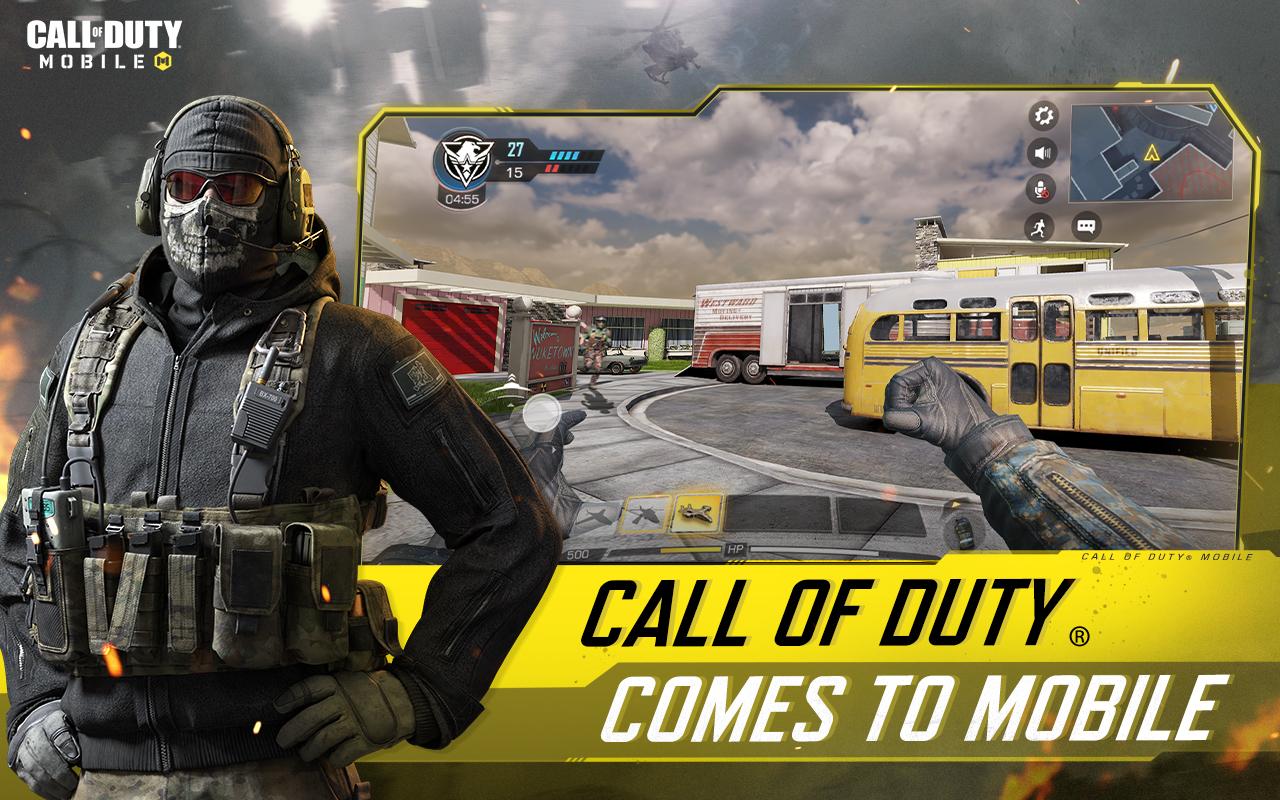 Call of Duty stands for fast action, fast reaction times and has been keeping a large part of the player base in its annual iterations for more than a decade. The result is the popular Modern Warfare series or Black Ops. Even trips into space (COD: Ghosts) or the distant future (Advanced Warfare, Infinite Warfare) were represented in the franchise.

And now a new offshoot is busy collecting players. We’re not talking about the latest consoles or PC offshoots, but Call of Duty Mobile Apk. Developed by a specially set up development studio of the Chinese multimedia giant Tencent, “Timi”, the studio, updates the international COD: Mobile version. Why this specific distinction? Because it will be important again later. Because “Timi” is not the only developer.

Activision is the only publisher here and issued the rights and licenses for the popular shooter series. So it’s no wonder that fan favorites like Ghost, Soap, Price, and villain Kravchenko can be found in the mobile offshoot. Activision and Tencent describe their work as a kind of “Best Of” in the Call of Duty series.

At the moment you have the choice to plunge into multiplayer battles, a battle royale mode, or the zombie mode. The developers divide your progress in the different modes into different “seasons”. A season lasts around two months and, in addition to free updates, usually also contains new items that can be bought.

Call of Duty Mobile – top-class Battle Royale for on the go?
In the battle royale mode, for example, this is a new character skin for a particularly high rank and a new weapon skin in multiplayer. We’ll get to why this is a massive problem, especially concerning the âRankedâ mode in multiplayer.

First of all, the Battle Royale mode. Here you start either alone, in doubles, or squads of four on a very large map, or jump over it. You and 100 other players try to survive either alone or as a team. So far, so well known. However, franchise connoisseurs recognize some multiplayer maps in the Battle Royale map.

Among other things, Nuketown, Launchbase, Crash, Killhouse, Shipment, Standoff, or Firing-Range can be identified and recognized as part of the map. Then there are set pieces from the zombie mode of Black Ops 2 (Bus Station and Diner) and many more.

In principle, this also works very well, but you can tell in the undesigned areas, for example, the connection between the Firing Range Crash, that the greatest effort should not have gone into the design of the intermediate areas. Here, generic corridors and streets alternate with unrecognizable hills.

There would definitely have been more, especially since the map is reloaded from the server before each match. So fresh changes could be implemented and implemented quickly, such as new interactive areas for the map. Another trick that COD: Mobile has implemented in its Battle Royal is the different class systems.

You can act as a scout, mechanic, air supporter, zombie master, defender, or ninja to start the fight for survival. Depending on your choice, your special ability will also be charged, which you can trigger at the touch of a button (or touch).

Each class also has a secondary, permanent ability to do this. For example, the scout sees the enemy’s footprints for a specified period of time if they were in a place in front of him. The mechanic can locate vehicles such as helicopters or jeeps through walls. They are then displayed as a silhouette.

The medic can heal himself and team members and the length of time that healing items must be used is drastically reduced. The defender can place a deployment shield that blinds the enemy and the mechanic can use a drone to disturb opponents.

In addition, you collect various items such as armor and weapons as well as weapon improvements in the Battle Royale mode. In contrast to other Battle Royale offshoots such as PUBG Mobile, the armor is rated as a cohesive object. So there is no distinction between breastplate and helmet. Instead, there is a “vest” in levels one to three.

In contrast to the armor, the collectible objects are divided into five rarity levels. For example, you can collect a âquick drawâ in the legendary (orange) rarity level, with which you receive a speed boost for a few seconds after aiming over the rear sight (and equipped âfast drawâ).

In general, the objects and weapons are marked in white, green, blue, purple, and orange. So if you are equipped with an adrenaline shot and a “level three” vest, you are safe from fatal shots. In addition, various chip terminals are distributed on the map, where you can improve your special ability.