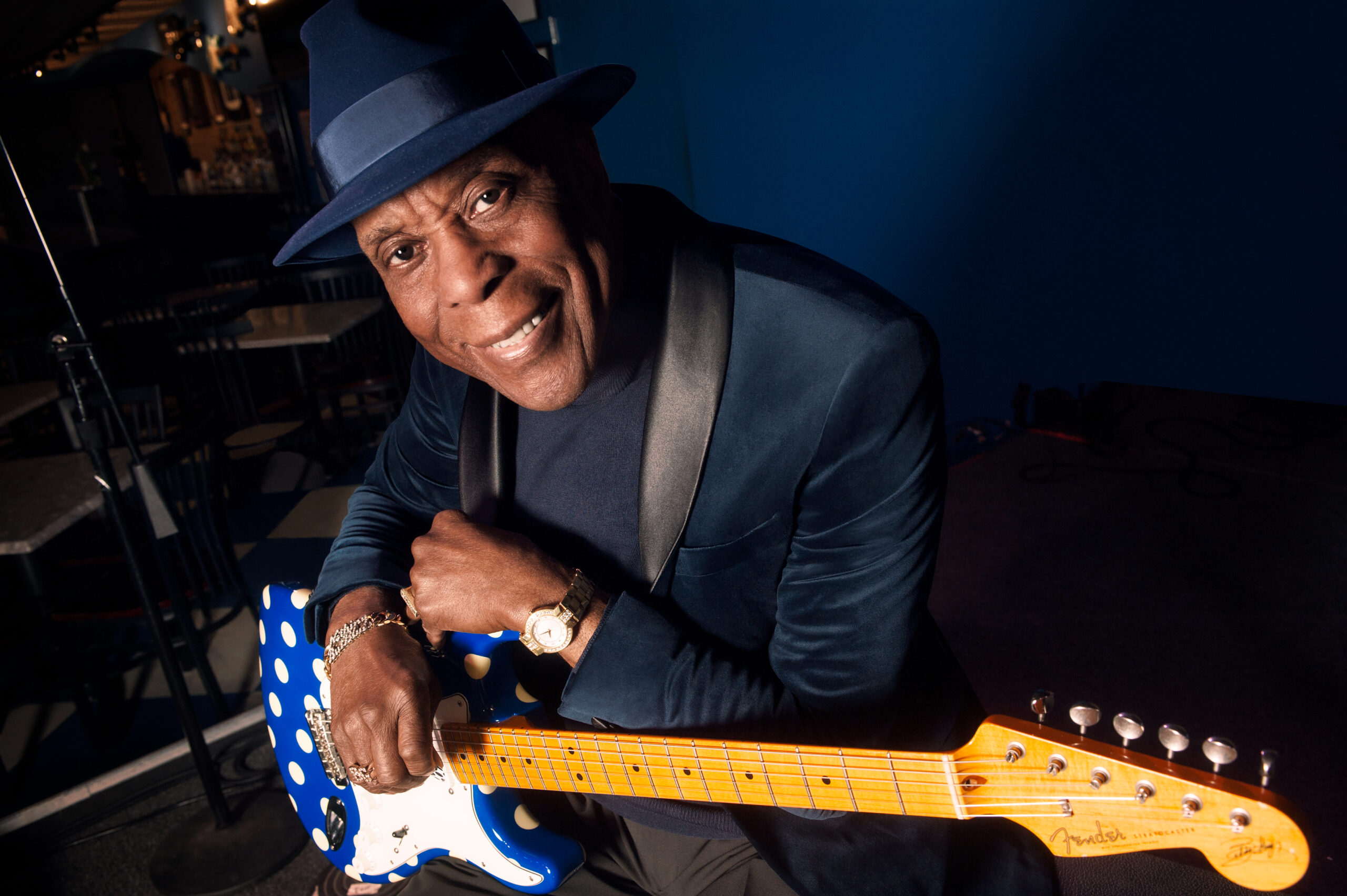 $1.00 from every ticket sold will go to Turnaround Arts: Des Moines Public Schools.

Buddy Guy is one of the most celebrated blues guitarists of his generation (arguably the most celebrated), possessing a sound and style that embodies the traditions of classic Chicago blues while also embracing the fire and flash of rock & roll.

The title of Buddy Guy’s 2018 album says it all: The Blues Is Alive and Well. The legendary blues artist’s 18th solo LP and follow-up to 2015’s Born to Play Guitar showcases his raw and unadulterated sound, its 15 tracks are a true pleasure for aficionados and genre newcomers alike. The Blues Is Alive and Well came together when Tom Hambridge, frequent Guy collaborator and producer, came to Guy with a collection of songs he figured would be perfect for a new full-length album. Guy sounds every bit as vital and youthful as he did dating back to his early collaborations with the late Junior Wells, and it’s inspiring to hear a veteran artist laying down the blues with such gusto.