Anjelah Johnson-Reyes: Who Do I Think I Am? Tour 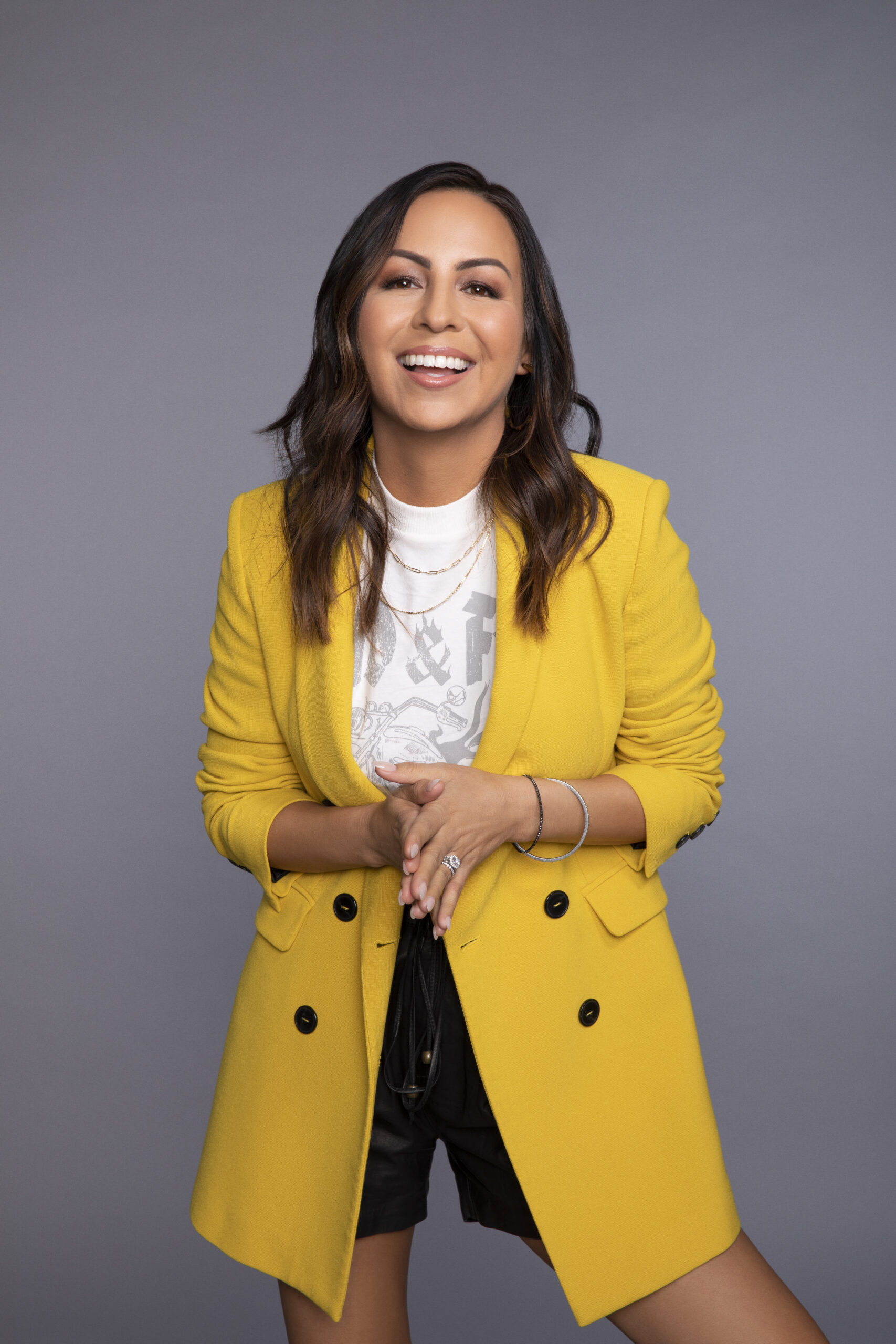 Anjelah Johnson-Reyes is currently one of the most successful stand-up comedians touring today, selling out theatres across the country. Maxim Magazine hailed the comedian, actress and author, as âuproariously funnyâ (weird they didnât write âunapologetically sexy,â but okay), and Time Out Chicago described her shows as âfilled with almost non-stop laughter.â Anjelah, born and raised in San Jose, California, and of Mexican and Native American descent, has guest starred on shows such as Superstore, The Shield, Ugly Betty, and Curb Your Enthusiasm. She has also appeared in such films as Enough Said, Our Family Wedding, and Alvin And The Chipmunks: The Squeakquel, After her massive success with the viral hits âNail Salonâ and âBon Qui Qui,â Anjelah released a full album as Bon Qui Qui on the Warner Music label and performed multiple sold out tours as that character. Anjelah has filmed and released four one-hour comedy specials, all of which are available for streaming online including the Netflix Original âNot Fancy.â

In her soon to be published book, WHO DO I THINK I AM?, Anjelah shares hilarious stories about her life, from her irrational fear of death (âPlease Donât Die, Okay?â) to growing up caught between two worlds (“I’m Mexican/Hella American”) to her cultural pride (âChola Wishes & Caviar Dreamsâ). Tapping into her Mexican roots, she offers a choice of stories that are mild (âDo You & Do You Wellâ), medium (âIâm Dating You Because Iâm Hungryâ) and spicy (âI Love Jesus But I Will Punch A âHoâ).

The book follows Anjelahâs unlikely journey as she transforms from a suburban kid with Aquanet-drenched hair into a Christian who abstains from drinking and premarital sex, into a mall-famous Raider cheerleader, and then an actually famous comedian traveling the world and meeting people from all-walks of life.

Humor and authenticity allow Anjelah to seamlessly navigate racial identity, finding her place in the world, chasing crazy dreams, and the messiness of an ever-evolving faith journey, all the while searching for belonging and meaning. Through her journey, Anjelah gets closer to discovering her true identity and encourages readers and fans to have the audacity to dream big.