Des Moines is just about the only place on Earth that boasts a Beggarsâ Night, but that just means we do Beggarsâ Night better than just about any place on the planet. Since our local Halloween tradition famously includes knock-knock jokes, CITYVIEW rounded up four local stand-up comedians who kindly shared a favorite knock-knock joke that is sure to get a chuckle. 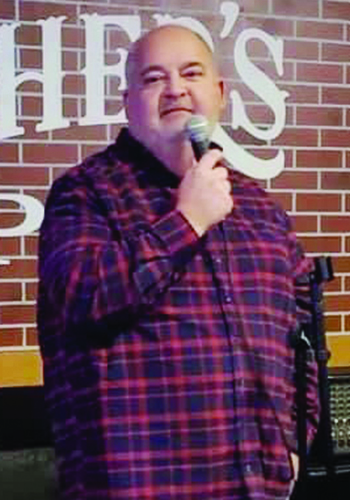 âDog biscuits and Snickers,â thatâs the offerings at Greg Romansâ residence. Presumably, the biscuits are for the pups and the Snickers for the joke-telling kids who make him snicker.

Romans works as a web designer, a photographer, a stand-up comedian, a comedy show promoter and as an actor. He is also a husband âto an amazing wifeâ and a father of two. He does not work as a financial planner, but if he were on the Halloween-candy trail this year, he might pretend to be. 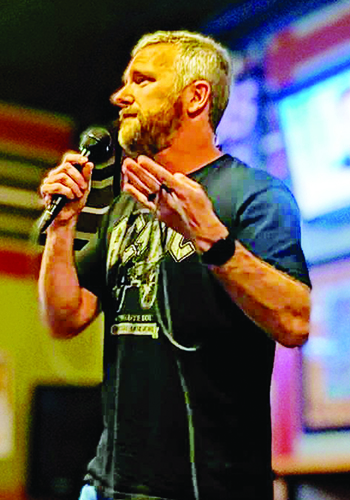 Asking for just a little patience?

Shane Scharer will be handing out candy bars to incoming jokesters this year.

âI always loved the houses that handed out full-size candy bars,â he remembers.

As such, heâll return the favor by offering the big ones as well.

By day, Scharer works for the state, but in his free time, he works for laughs as a stand-up comedian. Scharer is also a father and is married to âa very patient wife.â

Some say patience is a virtue, but judging by Scharerâs recomended Halloween joke, he has precious little of it. 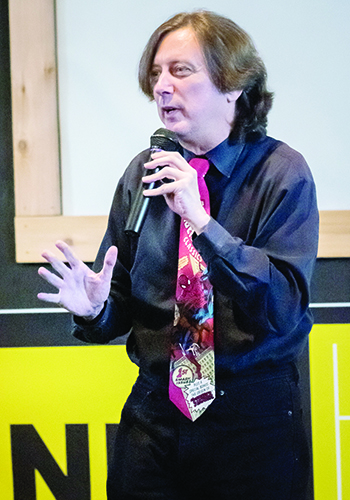 Open-mic comic who also works in a call center

As a stand-up comic, Matthew Twomey offers metro audiences the gift of laughter, but this upcoming Beggarsâ Night, he has a different sort of smile inducer.

Historically, the Twomey household hasnât had many Halloween visitors, but thatâs OK with Twomey.

âIf not, Iâll just have to eat them myself,â he explains.

On the other hand, letting go of his stash would be worth it, as long as the payment went something like this: 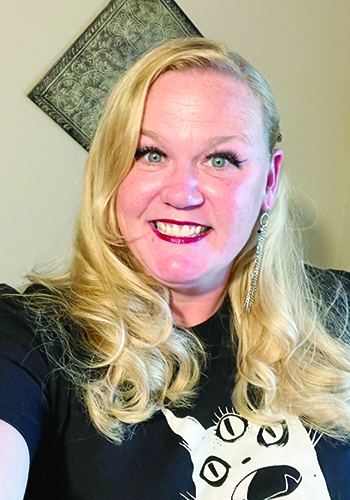 If and when Morgan Hart finds some adult free time, you can bet sheâll be looking for a stage. This local stand-up-comedy performer has been entertaining for a decade or so, and if you ask her friends, she has âthe perfect balance of sweet and snarky.â

Take, for example, the offerings for trick-or-treaters at Hartâs home this Halloween weekend.

âReeseâs Peanut Butter Cups, Twix, chocolate-dipped razor blades for the bad kids, just kidding. I would never waste a razor on a child.â

But there is nothing sweet about Hartâs favorite knock-knock wisecrack that can take hearers a minute or two to sink in.