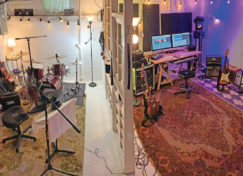 Itâs March 16, 2020. The governor of Iowa just shut down bars to slow the spread of COVID-19. Local musicians who perform at dozens of venues each week are suddenly out of work. They practice, they strum instruments, and they sing, but when will they perform again for a live 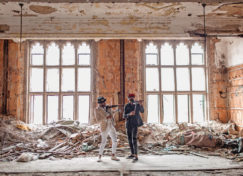 When twins Walter and Wagner first played the violin at age 11, they never imagined they would be filming a music video on a private jet 20 years later. They thought theyâd be in their home country of Brazil, playing classical music in an orchestra. The twins, Walter and Wagner 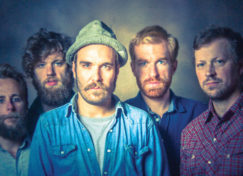 Red Wanting Blue, a heartland indie rock and roll band, returns to Woolyâs for a concert on Aug. 19. CITYVIEW recently caught up with lead singer and guitarist, Scott Terry. The band formed 20 years ago in Ohio, where their midwestern roots developed. Terry says that, as a college student, 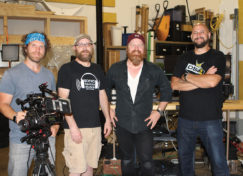 The beat goes on

When the pandemic silenced live music at bars and music venues, Iowa musicians and music lovers mourned. Pre-coronavirus â on any given week â the area offered more than 65 live music opportunities. Fortunately, persistent musicians and venues found a way to offer live local music to satisfy both the 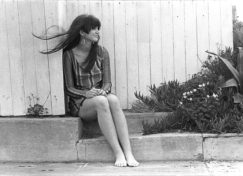 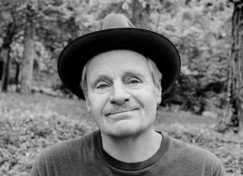 When Delbert McClinton comes to Hoyt Sherman Place on April 24, heâll be in his 62nd year of touring. The accolades didnât stop early on in his career after his first Grammy award in 1992. Just this year, McClinton won a Grammy for Best Traditional Blues Album for his âTall, 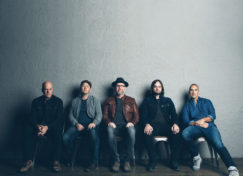 When MercyMe performs at Wells Fargo Arena in Des Moines on March 26, theyâll play from nine different albums. With 67 multiformat No. 1 hits, more than a dozen music awards and nominations, MercyMe is synonymous with Christian rock. MercyMe bassist Nathan Cochran spoke to CITYVIEW and explains their success 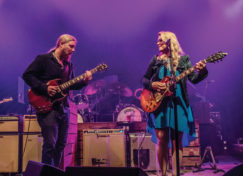 Husband-wife musicians bring tour to Ames on Jan. 22. Everyone enjoys a twofer, when you can get two for the price of one. Whatâs special about this musical twofer is the incredible talent of the Tedeschi Trucks Band, which brings its tour to Stephens Auditorium in Ames on Jan. 22. 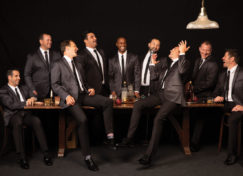 Urbandale native sings with a cappella group. The a cappella singing group Straight No Chaser performs iconic venues such as The Chicago Theater and the Ryman Auditorium in Nashville. But for one group member, the Civic Center in Des Moines is his favorite place to perform. Tyler Trepp, who grew 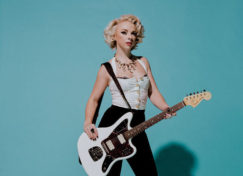 Guitarist stretches blues boundaries. When discovering a musician with raw talent, you tell your friends, âBuy her record! Attend her concert!â But if people do, then the venue will be packed, leaving you little room to enjoy your favorite up-and-coming blues guitarist. Thatâs the case with singer and guitarist Samantha