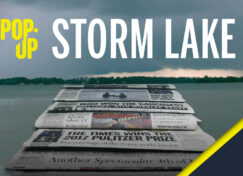 âStorm Lakeâ paints a picture of an agricultural community threatened with changeâfrom corporate, political and environmental forces, all while facing a pandemic. Farmers spend their life savings on new equipment [...] 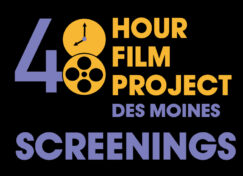 Join us for the premiere Screenings of the Entries from the 2021 48 Hour Film Project Des Moines. See the films made just days earlier and vote for your favorites. [...]

The biggest concern heard over and over again when director Zac Snyder was handed the keys to the DC Comics kingdom was that heâs a style-over-substance hack with a toddlerâs [...]

âThe Woman in Black â was released in 2012 and was a bit of a pet project put together by director James Watkins, writer Jane Goldman and actor Daniel [...]