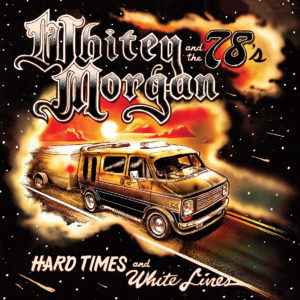 Whitey Morganâs fifth album, âHard Times and White Linesâ boasts a 10-song set list by the deep baritone. Morgan writes most of the songs on the album, but he switched it up a bit this time and brought in some co-writers to add to the rich country honky-tonk vocals.

âIâd written material, but forgot about it,â he says. âSo I brought in a few others to help out. It was a great kick in the ass to motivate me to finish the songs.â

Whitey shows off his blue-collar roots (heâs from Flint, Michigan) in the song, âWhat Am I Supposed to Do.â The working class lyrics could be played at a union rally. He sings about the âjob he loved to hateâ with punchy boldness.

âBourbon and Bluesâ begins with clear vocals while combining country with blues, such as âyou outa change your whiskey ways.â

The album also features a classic ZZ Top cover, âJust Got Paid,â where he takes it down half-of-a-notch from the original version, enriching the melody.

All of these tunes portray unique melodies â itâs not all country â but with Morganâs deep voice, itâs not your grandpaâs country music either. ♦ 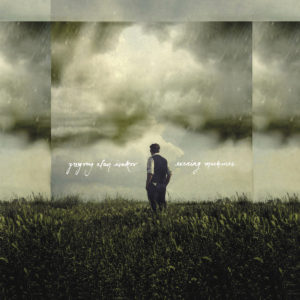 Isakov is known for acoustic sets and haunting vocal effects. In the song, âBerth,â he sings about âquit all that looking back,â with the rich harmonizing vocals and strings in the background.

âWings in All Black,â is a personal story about Isakovâs life when he suffered from anxiety after a tour.
The dreamy lyrics are sure to please concert goers when he makes an appearance at Woolyâs on Nov. 4. ♦