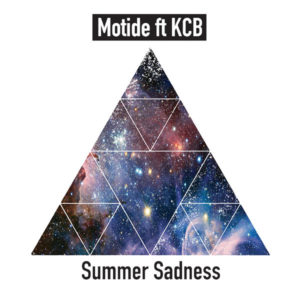 Released in January, Motideâs single âSummer Sadnessâ also features the vocals of Ancient Posseâs Kamillah JonaÃ©. The Motide two-piece consists of Gabe Scheid and Jeremy Franklin, who âpush the boundaries of music, art, technology, and their environment to create soundscapes that are meditative and transcendent,â as described on Station Oneâs website. While it is a mouthful, Iâve never read a more accurate and concise summation of sound.
âSummer Sadnessâ is a great showcase of two of Iowaâs emerging electronic bands. On the track, Motide adds a jazz flair (with the saxophone) to the genre, which sounds messy in theory but in execution is done effortlessly. Motideâs soundscape also has a slight hip-hop feel, and JonaÃ©âs captivating vocals creates a relaxing R&B vibe. All these elements coming together result in a song that is perfect for sinking into and getting lost in. ♦ 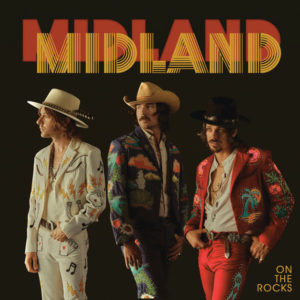 I am not a fan of modern country music, but I am a super fan of this band. Midlandâs debut album âOn The Rocksâ was released in September, and I wish I had stumbled upon it sooner. Lead singer Mark Wystrach is the male model turned country heart throb of my dreams that I didnât know I needed, but thatâs not the reason the impeccably dressed country music trio captured my heart. What sets Midland apart is their throwback appeal to older country music and a sound that comes across as far less manufactured than their contemporaries. Internet fans often refer to the band as âthe revival of real country.â

âDrinkinâ Problemâ was nominated for two Grammys. Sadly, it didnât win, but it sure is catchy. Take the chorus: âPeople say I got a drinkinâ problem, but I got no problem drinkinâ at all.â It doesnât get more country than that, folks. âLonely Only For Youâ is a stand-out sad love song, but my favorite is the jaunty âMake A Little.â Midland references some moves called âturtle doveâ and âdixieland delight.â These dreamboats are playing at Big Country Bash this summer, and you can bet your turtle dove Iâll be there. ♦