Yola: Stand for Myself Tour 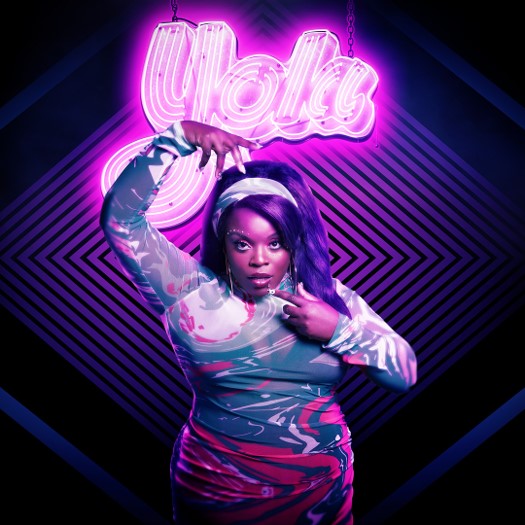 Yola stated, âConsidering how much fun weâve had playing Stand For Myself live on these returning summer shows, I can not wait to get out on the road in February and see all of your beautiful faces as we play songs from this record and more.â

The tour is announced after a successful run of standout performances this summer at Newport Folk and Newport Jazz as well as a knockout performance when she made her Red Rocks debut, co-headlining with Orville Peck. For more information please visit: https://www.iamyola.com/

Yola recently released her anthemic sophomore album, Stand For Myself, hailed as a sonic shift, by publications including The New York Times who stated, ââStand for Myselfâ draws from the same Americana soundbook as Yolaâs first record, but itâs also shot through with disco and pop,â and All Songs Considered, who anointed the album âthe best soul record of the last 20 years.â

Yola recently performed on The Late Show With Stephen Colbert. The in-studio performance was taped live at the Ed Sullivan Theatre and included Oscar winning Late Show music director and bandleader Jon Batiste on piano and is available to watch now here. Yola became one of the few artists to perform at both Newport Folk and Newport Jazz Festivals in the same year and following the return to live music this summer Yola will join Chris Stapleton on his rescheduled tour in 2021, with dates including Madison Square Garden on October 8 and two nights at Bridgestone Arena on Oct 22-23.